Zabrčanec: Europe offers us to start negotiations within the EU, to express our position in the Macedonian language 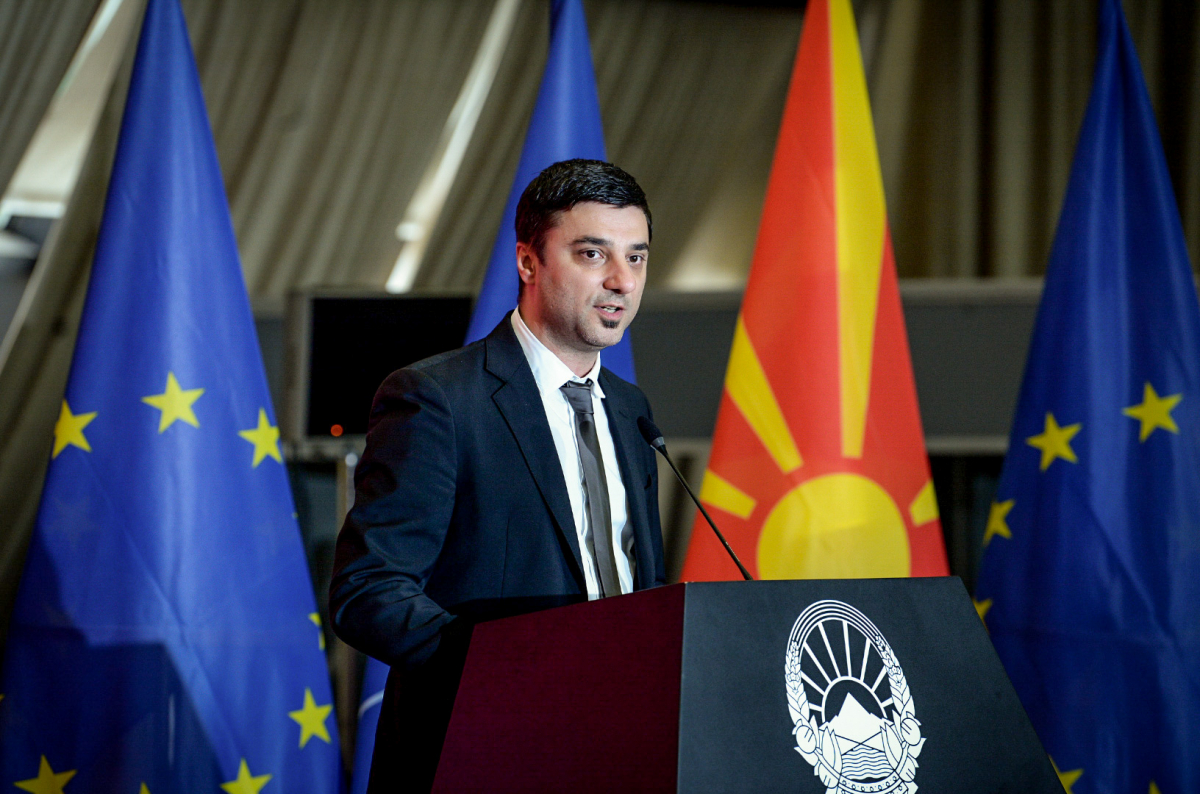 "Europe, led by France, offers us to start the negotiation process, which for all member countries begins with an Intergovernmental Conference and with Screening, i.e. with a review of all details in all chapters/topics in which we need to comply with European standards." the government's National Coordinator for the Open Balkans and regional initiatives writes tonight in a post on Facebook, Marjan Zabrcanec.

"The intergovernmental conference and the entire screening process, which as a process lasted from 8 to 18 months (12 months on average) for all other countries, would be conducted in pure Macedonian language. The EU will hire official translators and every single document from our negotiating framework will be translated into Macedonian. Europe recognizes the Macedonian language, and thus the Macedonian identity, and reduces Bulgaria to a unilateral (one-way statement) for their sad opinion about our Macedonian language.

After the screening, the negotiations continue with the opening of the chapters, and the only condition for opening the first chapter is to include three ethnic communities known to us (Bulgarians, Croats and Montenegrins) in our Constitution and to have 10 constitutional ethnic communities out of seven.

Mrs. Ulcar, on behalf of herself and several others, did not grant the rights for digitization and free access to the people of Pravopis (pravopis.mk) and the Interpretive dictionary of the Macedonian language (makedonski.gov.mk) without receiving extra royalties, although do they regularly receive a government salary?
I choose to go one step closer to Europe and there in that negotiation process of a recognized MACEDONIAN LANGUAGE with my MACEDONIAN IDENTITY, as a MACEDONIAN to shout loudly for my and their right to self-determination.

Long live the Macedonian language, which for the first time from Europe receives an offer to be recognized and officially translated in the institutions of the EU!", writes Zabrchanec.