The EU's ban on Russian coal imports will come into effect 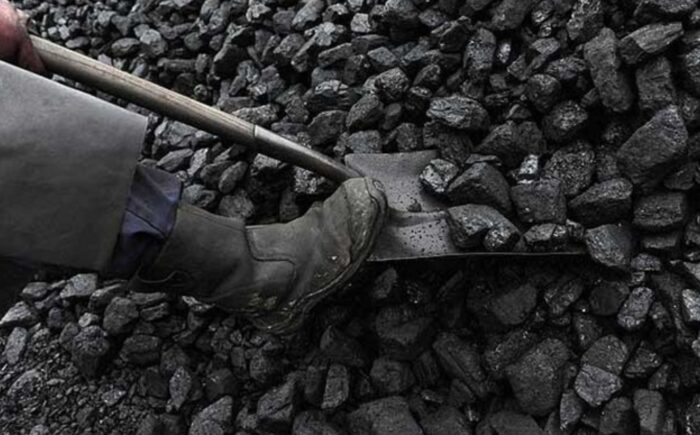 The complete ban on the purchase of Russian coal comes into force today. The measure was approved as part of the fourth package of sanctions passed in April against Russia over the war in Ukraine.

Another ban on imports from Russia is due to be implemented later this year – a partial oil embargo.

Shipments from Russia will be replaced by those from North America, South Africa, Colombia, Australia and Kazakhstan. These are significant quantities, as 70 percent of imported coal in Europe comes from the sanctioned country.

The embargo affects 22,6 percent of all Russian coal exports for 2021 (8 billion euros per year). Russia diverted part of the flow – at a significant discount of 30-50 percent – ​​to India and Turkey. Exports to India, for example, increased by 25 percent in May 2022 compared to the same month in 2021.

In the months between the vote on the embargo and its entry into force, there was an increase in imports in countries such as the Netherlands, Germany, Italy, Spain and Belgium. Also, from today, the same ban comes into force in Great Britain.