For a beautiful Saturday evening: the movie "Healer" at the "Open Air Cinema" in Kisela Voda 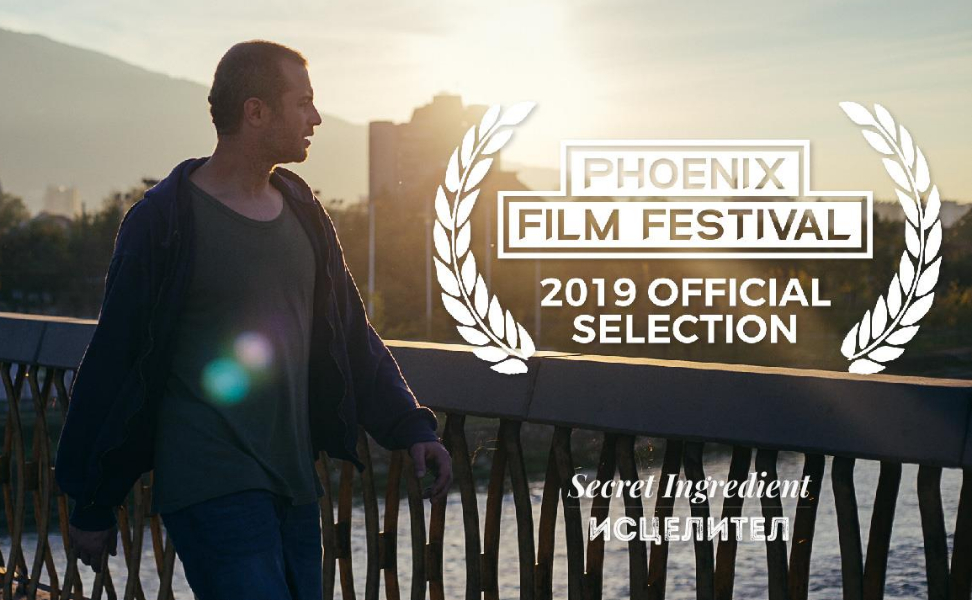 The movie "healer" of the director Gjorce Stavreski will be shown in the evening in front of the House of Culture "Biljana Belichanec" in Kisela Voda Municipality, as part of the summer film festival "Open Air Cinema".

The screening is at 21 p.m. The Municipality announced that, as for all previous screenings, the entrance is free, and half an hour earlier, animated films from the "MakeDox" archive will be shown for the youngest.

The summer film festival is organized by Kisela Voda Municipality and is held with the support of "MakeDox". It started on Tuesday and will end tomorrow.

October film salon at the Cinematheque

Balkan poetry was celebrated in the House of Culture "Kocho Racin".

Blagoja Chorevski is a laureate of the "Vasil Iljoski" award