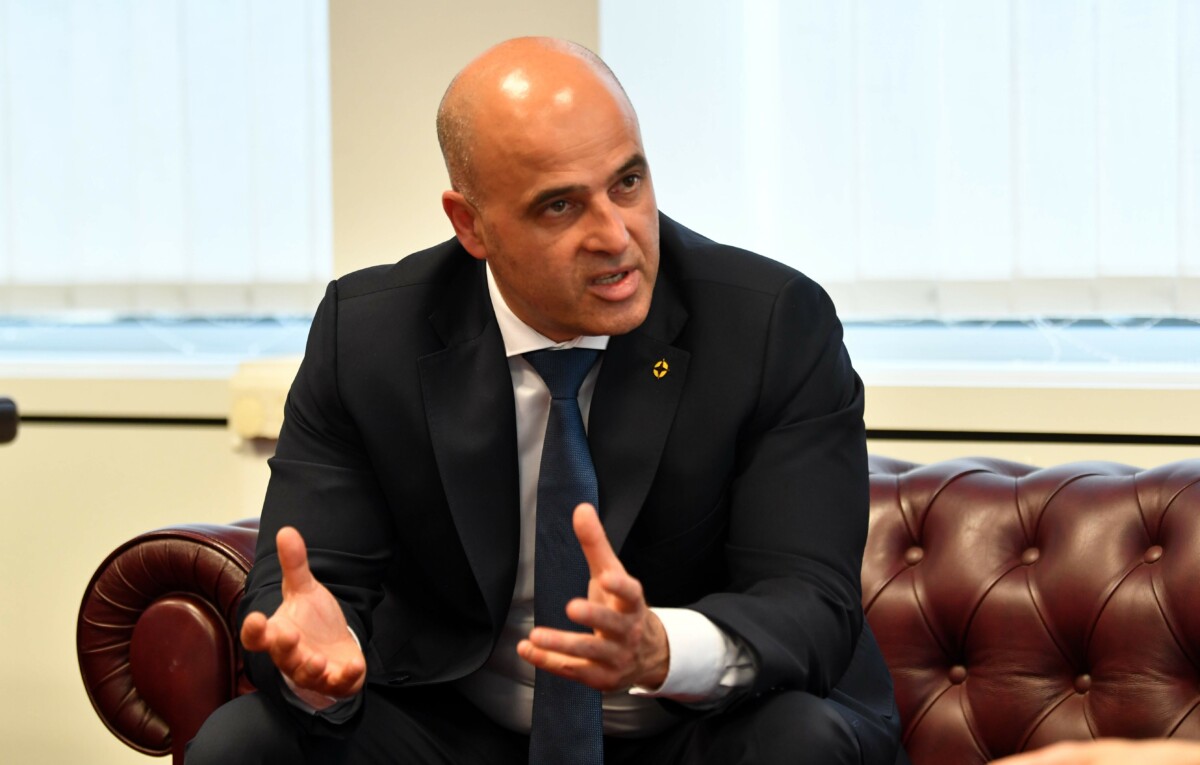 The Prime Minister Dimitar Kovacevski considers that the procedure related to the tape where the voice of the President of the Assembly, Talat Xhaferi, is heard, should take place in the legislature, which is independent of the executive.

Regarding the behavior of SDSM MPs regarding this procedure, he said that it should be seen how it will take place and what data, documents or evidence will be offered.

The Assembly, the Prime Minister added, has appropriate committees that review the behavior of MPs in the Assembly in terms of compliance with the code of ethics.

"As far as I know, some of the MPs already have initiatives in that direction and that is why I would call first to follow the procedure, follow the code of ethics and follow the procedures in the Assembly of the Republic of Northern Macedonia. Why? Because let us not forget that the Assembly is a special legislative power in the country, the Government is a special - executive power and of course the Prime Minister can not be the one who will conduct a procedure in relation to what he has as a procedure in the Assembly. "I hope that there, in accordance with all the allegations and evidence that you mentioned, that the procedure will be respected and that further decisions will be made accordingly, which are in the competence of the Assembly, but also in other procedures," Kovacevski said.

Prof. Kolozova on the French proposal: Europe negotiates with itself as if negotiating with us