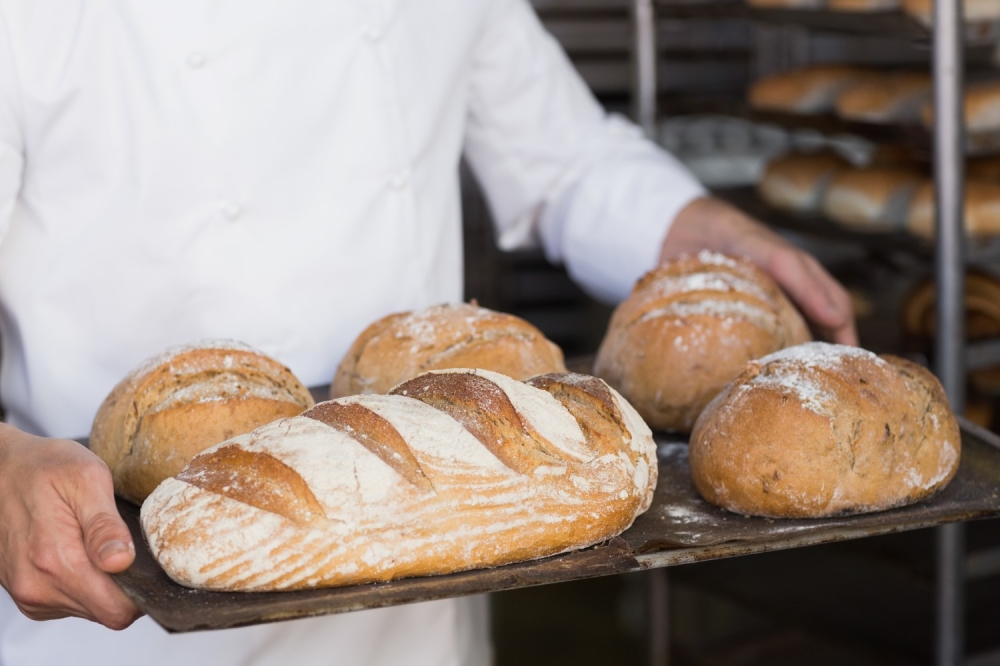 At a meeting of Bulgaria's ruling coalition today, it was announced that zero percent VAT on bread would be introduced to guarantee its current price, and pensions would be increased by nearly 20%. According to the MIA correspondent from Sofia, higher tax breaks are planned for families with children and fuel discounts, including petrol and diesel - these are just some of the anti-crisis package adopted by the coalition council. The measures are aimed at supporting Bulgarian citizens and businesses in the context of the crisis caused by the war in Ukraine.

With over 55% of the minimum pension, which at the beginning of last year was 300 leva (150 g), and from July 1 it will be 467 leva (235 g) In the last 12 years, pensions in Bulgaria have grown by an average of about 100 leva (50 g), while now only this year the increase will be by BGN 167 (83 g) The anti-crisis package envisages compensation due to high fuel prices. By the end of the year, all citizens will be able to use a discount of 25 leva for gasoline 95 and diesel, methane and propane-butane. Also, for a period of one year, VAT for wine and beer of 20% will be refunded.

In terms of heating, VAT on heating and hot water is expected to be 9% within a year. It will be reduced to 9% VAT on natural gas for household consumers for a period of 1 year. Electricity, natural gas and methane are exempt from excise duty. To support families with children in Bulgaria, as a long-term measure it is planned to increase the amount of tax incentives for children from 4500 leva (2250 e) to 6000 leva (3000 e) per year, and will be given the opportunity to use every three months of the year.

New details: After Biljana killed her husband, she erected a wall to hide the barrel where she concreted it

Petkov under attack, whose decision to expel Russian diplomats from Bulgaria