For Lavrov, the decision of the SOC for Eucharistic unity with the MOC-OA is reasonable 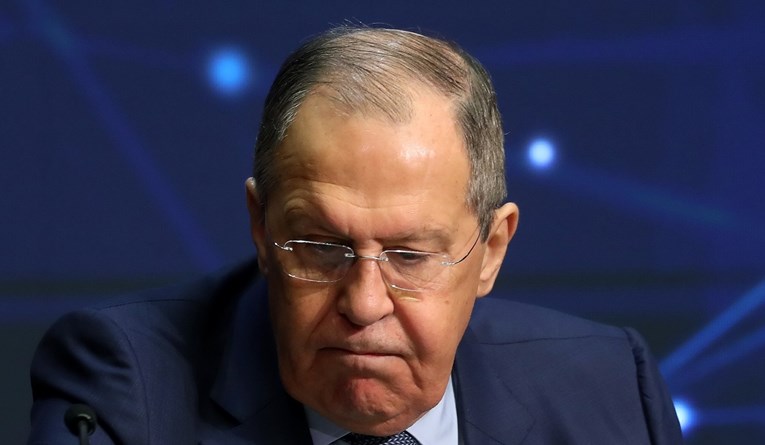 The Minister of Foreign Affairs of Russia, Sergey Lavrov positively assessed the decision of the Council of Bishops of the Serbian Orthodox Church (SPC) and Patriarch Porfiry for Eucharistic unity with the Macedonian Orthodox Church-OA, reported the MIA correspondent from Belgrade.

– I evaluate this (restoration of eucharistic unity between SOC and MOC-OA) only positively. I think it is a reasonable decision of the SOC and Patriarch Porfiry, Lavrov said in an interview with the Russian online TV "Nashe Kino", reported Vecherni Novosti in Belgrade.

According to the Russian minister, "this is a worthy response to the intrigues of the Patriarch of Constantinople".

- He tried to bury forever any relationship between the other Orthodox churches, above all, the Serbian and the Macedonian. This provocative plan has been prevented, Lavrov pointed out.

The head of Russian diplomacy called the decision to restore the Eucharistic unity between the Serbian and Macedonian churches a wise one.

- This enables the re-establishment of Eucharistic unity with the Russian Orthodox Church, which we are interested in. I am sure that it will serve the good of Orthodoxy, concluded Lavrov.

VIDEO: On Deve Bair, a fraudster from Bulgaria was arrested with a loot of 10.000 euros, he defrauded the people of Skopje

Honey production can feed a family of four