Employers demand that sick leave be paid for 15 days instead of 30 days
Incidents and night watches on a daily basis
Taravari: We will have an internal party referendum on the entry of the Alliance into power
The negotiation teams are in stock, this weekend the meeting between Kovacevski and Taravari
PHOTO: The employees of the "Lazar Pop Trajkov" palace turned the space between the buildings into a parking lot: Residents report and complain in vain

What public interest is Arsovska talking about? 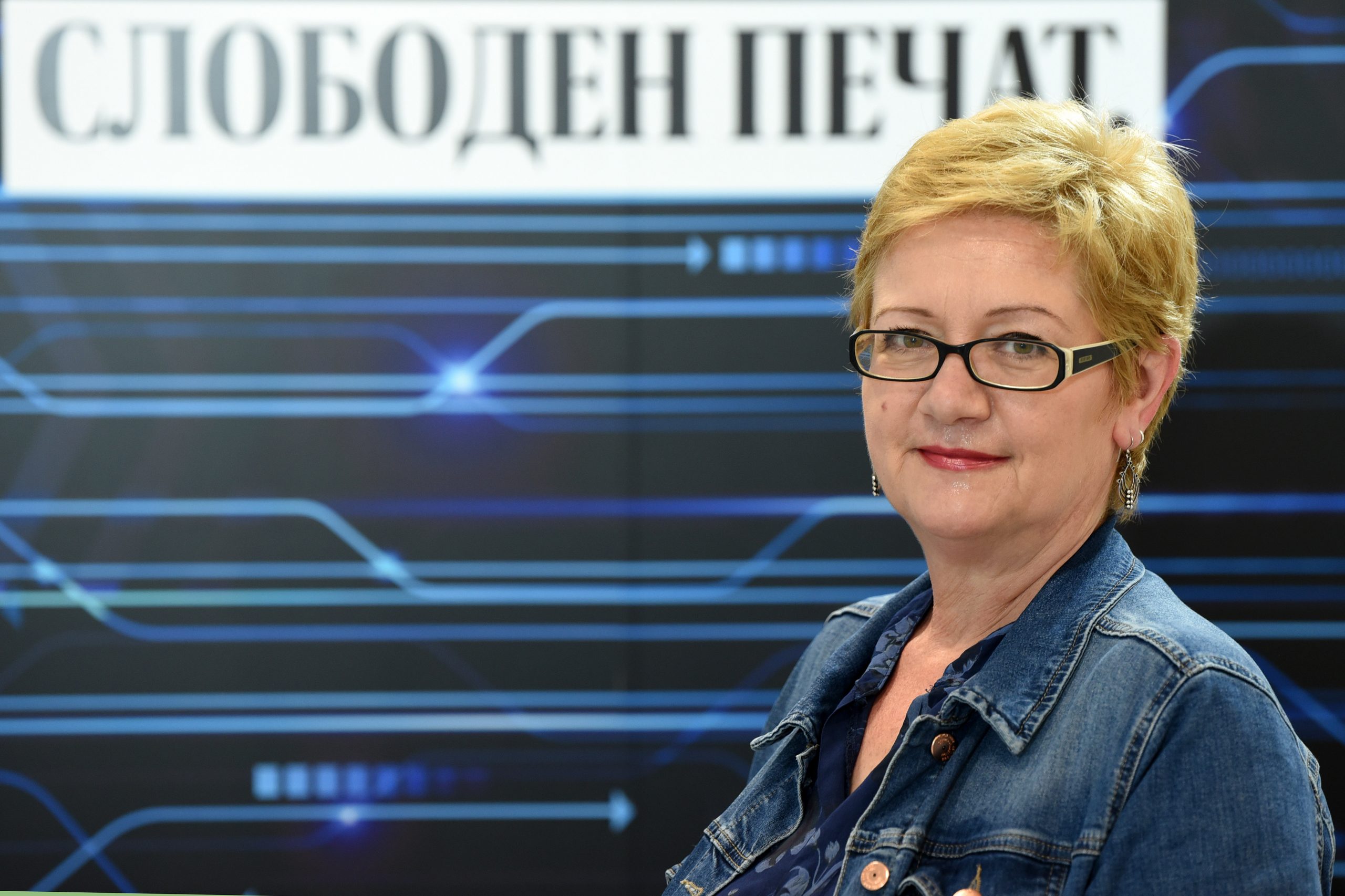 All of us in this city will struggle for another three years! With the stubbornness, the intransigence, the unwillingness to negotiate, for agreements, and even for compromises, if it is for the benefit of the people of Skopje, for whom the entire city set should work.

Is there anyone in Skopje, in the country, to "blow the whistle" and say - end, enough is enough? We have harassed the citizens enough, we have annoyed them enough, we have tested their threshold of endurance and tolerance enough! Really, enough already! Is there one, at least one, that will put an end to this larceny that has been happening this past year in the capital?

The citizens are tired, indeed, their everyday life has turned into torture, because a normal walk to work has become a luxury, which those who get there by buses can no longer afford. The chaos in city transport (the one that was supposed to be free) has been going on for a month and a half, ever since the strike of JSP "Skopje" took place, when they parked their buses in front of the Government. They left the citizens of Skopje without public transportation for two days, demanding salaries that were only three days late and demanding that the Government and municipalities pay them the money they allegedly owed them.

Let me remind you that then the mayor Danela Arsovska threatened that the buses would not be removed from the institutions if they did not receive the money owed to them. Then the debt was forgotten when the city council urgently voted to give JSP 133 million denars from the budget (and, imagine, the budget was not blocked). The fact that citizens did not know how to get to work or wherever they had to go at that time was not important.

What kind of public interest is Arsovska talking about? What is that public interest that protects it from private carriers and from "preventing the lining of private pockets". The citizens or the JSP? Because, if he really cares about the citizens, he will do everything to solve the chaos with bus transport so that people are not freezing at the stations hoping to get a bus and so that they are not pushed like a can into the vehicles.

The mayor persistently claims that the JSP regularly and promptly serves the citizens. I don't know who is telling her these lies, but it is enough for her to leave the office once and go at least to the nearest bus stop. So let's see if there are enough buses. To see the citizens for whom she is so worried, how they are managing transportation. To hear what they have to say to her.

And simple math shows that there are not enough buses on the streets. Private drivers drove around 200 (the same ones that will block traffic through the city on Friday, if the problem is not solved by then). So, 200 buses are missing in public transport, which was not perfect before. And JSP now, with all the repairs it made to the old and damaged vehicles, has a total of 270, as claimed by its director. Almost half of the previous one. And that was enough for regular and timely service to the people of Skopje!?

JSP and the City of Skopje owe the private carriers. And that's not filling pockets, but respecting the obligations of the contract they have with them. Which contract provides for who, how and when he wants to terminate it? And the fact that some of the buses of "Makeexpress" and "Sloboda Prevoz" were dirty, old and did not respect the timetable can be discussed. But I assume that there is someone in charge who checks the condition of the buses that carry passengers. Or not, which is more likely. If he had, he would have seen, for example, how dirty some of the JSP buses that have been put back on the streets are. You would have seen what kind of "crumbs" are rolling on line 19. From which warehouse did they take them? And that the timetable for JSP buses is just a dead word on paper, at least in the past period after Makeexpress was kicked out of the game.

The councilors also asked for answers this time about what is happening with the private carriers. They asked Arsovska to tell them what her accusations were based on, that the private companies did not show the sale of tickets for five years - how many cards were collected from JSP, is there a debit note for it, whether the tickets were sold or returned to the company. There was no concrete answer either from Arsovska or from the acting the director of JSP, Aleksandar Stojkovski. In fact, in all these accusations, no document was produced, not a single one. Everything came down to sayings and sayings. And the mayor's arrogant attitude: If we owe them, let them sue!

So, there is no solution, not even in sight. All of us in this city will struggle for another three years! With the stubbornness, the intransigence, the unwillingness to negotiate, for agreements, and even for compromises if it is for the benefit of the people of Skopje, for whom the entire city council should work. And VMRO-DPMNE can in no way be exempted from all this! They have the majority in the city council, they put Arsovska in the mayor's chair. Well, now, the fact that they expected her to sit there calm and obedient – ​​no one is to blame!

From 30 to a maximum of 15 days, textile and leather companies demand that the number of days paid for sick leave, which are borne by employers, be reduced. Angel Dimitrov, president of the Association that represents the interests of these two sectors, told "Sloboden Pechat" that they are increasingly receiving complaints from employers about abuse of...

Drawer files do not protect national interests, crime does