YouTube introduces new feature: You can watch only the most interesting parts of the video 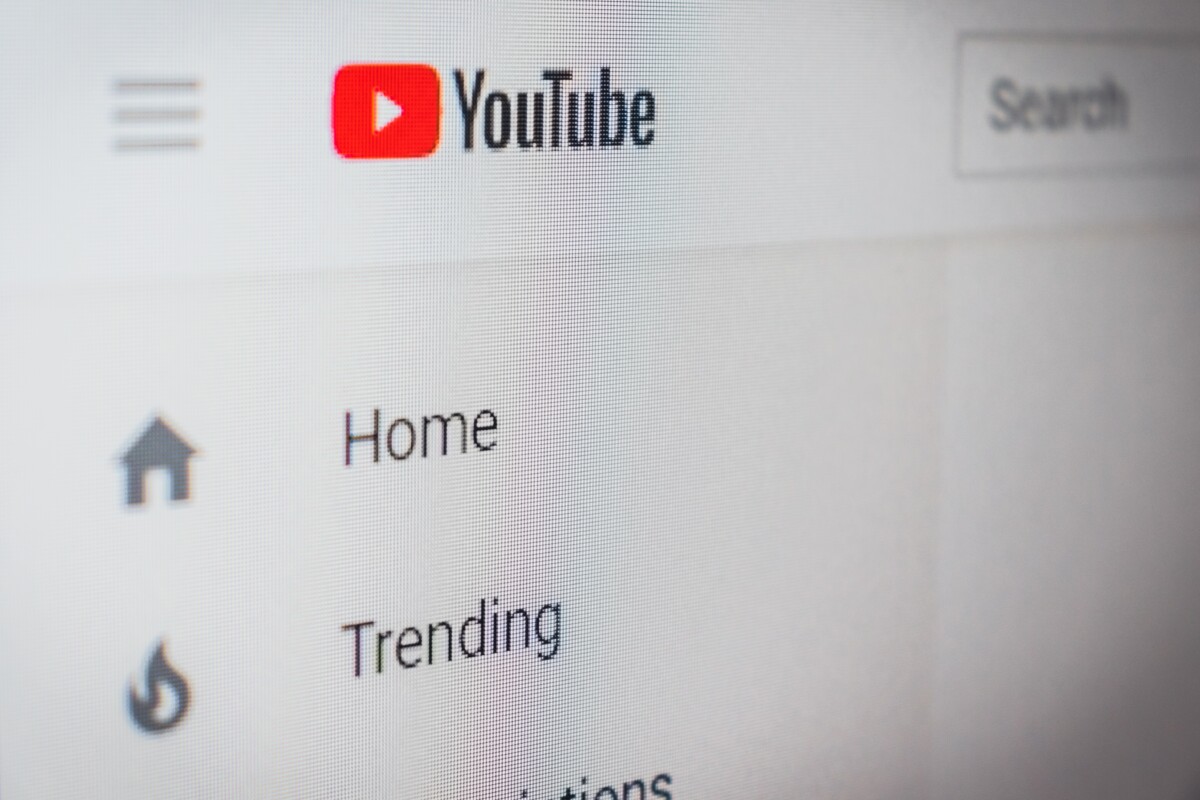 YouTubeIntroduces a new feature that will highlight the "most repetitive" parts of the videos on the website and the mobile application. The feature was previously available as an experiment to YouTube Premium subscribers, but it's all activates for all users.

You will be able to identify the most popular parts of the video from the chart that appears behind its current bar.

"If the graph is high, then that part of the video is often playable. "You can use the graph to quickly find and view those moments."

This can divide the viewers' attention - or, indeed, direct the work of the creators, giving them another signal to identify exactly what the viewers want to see.

The company is announcing the feature as part of a package of updates - some new, some not - that essentially work on merging longer videos into manageable and accessible parts. They include a new way to view parts of videos that were launched last year, but the upcoming test for Premium subscribers that will allow users to "search for the exact moment in the video they want to watch" has not been officially announced. .

The largest bacterium in the world has been discovered, it can be seen with the naked eye

Are cell phones "eavesdropping" on us for advertising and are we to blame?

PHOTO | Space herbs: Scientists have grown plants in soil from the moon

PHOTO | A remarkable discovery: See the Black Hole in the heart of our Galaxy