Citizens from Autokomanda will demand the return of the "hardware" boiler with a protest
Veaposka's gynecologist convicted of the crime of providing health services without a work permit
VIDEO | Andonovic: Russian victory in Ukraine will encourage China to attack Taiwan?
VIDEO | Borjan Pavlovski, ESE: Urgently increase the budget for screening, annually in Macedonia 40 women die from cervical cancer
Tonight, Alternative will position itself for the Alliance's entry into the Government, but also whether it will offer a new Minister of Health

Vukov will compete in the Porsche Supercup, which runs alongside the Formula 1 races 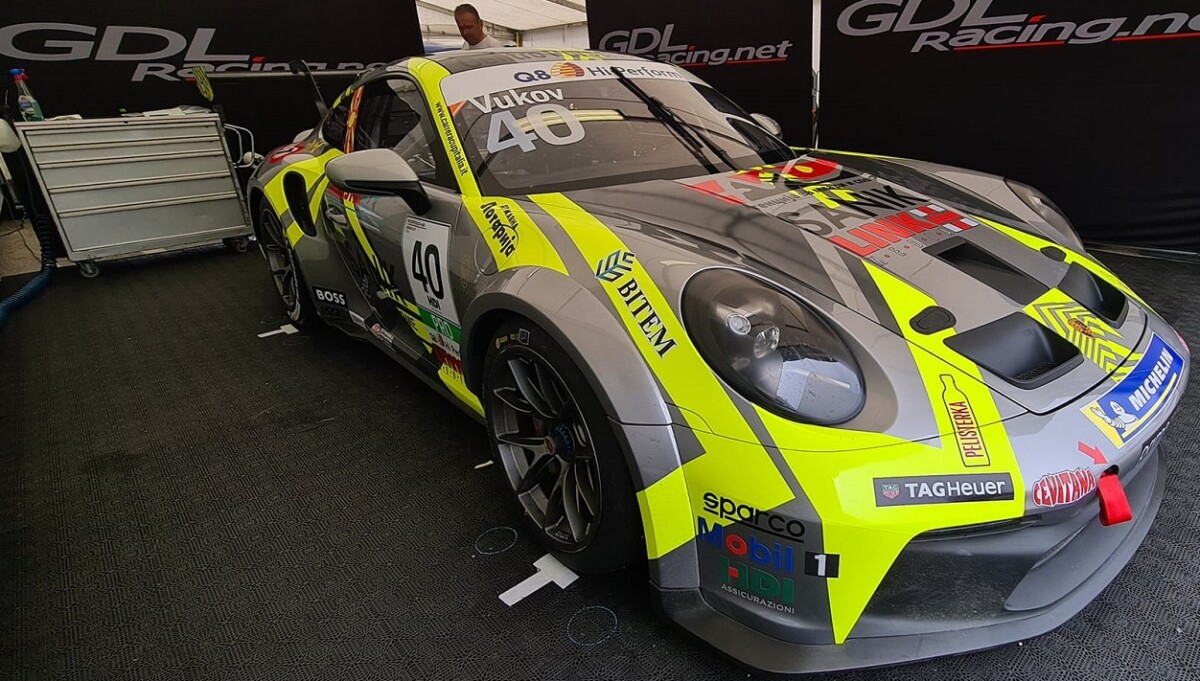 Porsche Supercup is the new challenge in the career of Risto Vukov/Photo: Ruko Vukov Media Team

In the previous three years the Macedonian motorist Risto Vukov was part of the Porsche Carrera Cup Italy and won points.

Vukov informed at a press conference that the next challenge will be the highest-ranking world GT racing competition, Porsche Supercup.

His partner will be the Ombra team Racing who won two titles in the Italian championship this year.

- Dreams come true. It is with great pleasure that I want to announce my next step in my career, which is the epitome of everything that is meant by top competition, the Porsche Mobil 1 Supercup. It is about the World Porsche Supercup, which is run together with Formula 1 races. It will be an honor for me to compete under the Macedonian flag in the most elite competition in the world - says Vukov.

Residents of the Autokomanda neighborhood will gather today at 17 p.m. in Kotska Square to express their dissatisfaction because without anyone informing them or asking for their consent, a change in the heat energy supplier was made. So, instead of heating their homes with the "iron" heating system, in the future heat...

Tonight, Alternative will position itself for the Alliance's entry into the Government, but also whether it will offer a new Minister of Health

Good news for Djokovic: He will be able to play at the US Open

Djokovic set a new record, he is the only one to do this since 1973

VIDEO: This was not seen in the broadcast - Novak Djokovic showed his head, heart, and...!

Djokovic could not celebrate as he wished, until three in the morning he was on doping control

As of today, it's official: Djokovic is the best in the world again!

For two days now, policemen have been securing the "Sveti Spas" church, in whose yard is the grave of the Macedonian great Gotse Delchev, with the intention of preventing the citizens from self-organized gathering for a "guard" on Saturday, February 4. Yesterday, the Minister of Internal Affairs, Oliver Spasovski, urged the citizens not to fall for the calls of Aleksandar Pandov...