Vujovic: Vardar without fans is not Vardar 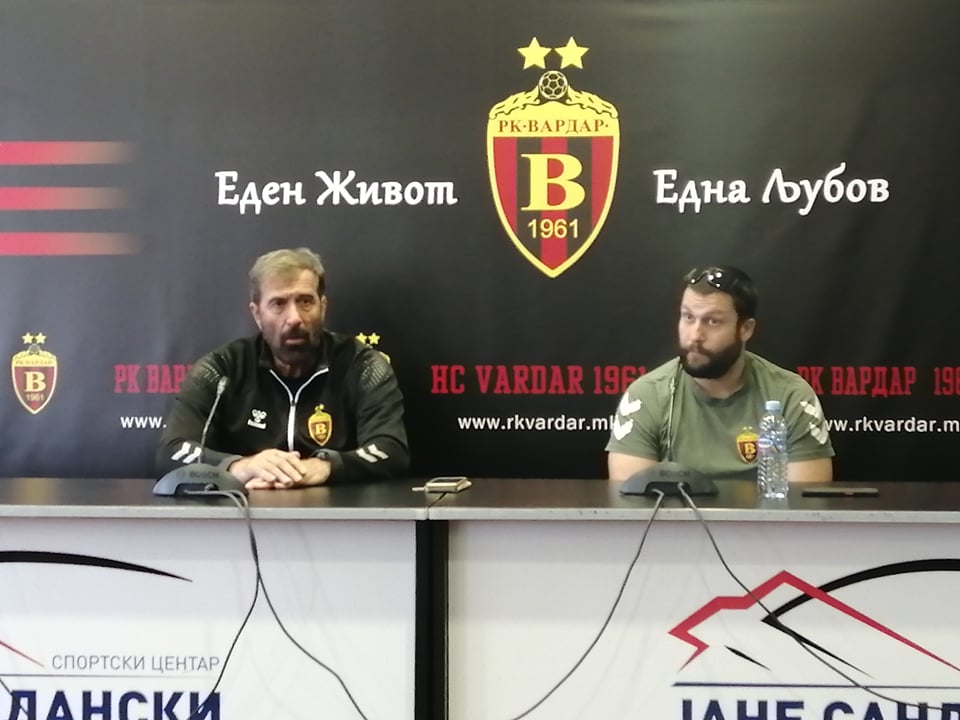 The team of Vardar continues its performances in the Champions League, and on Wednesday it will play for the first time at home against Brest Meshkov.

Vardar drew in the first round away to Elverum, and Vardar coach Veselin Vujovic expects a difficult match.

- One thing is certain in life, it is death. This is one of the matches we have to win, but it has to be shown on the field. I do not want to complain, but we have played four matches in seven days, and with an additional two, we will play six matches in 12 days. At this moment, Vardar does not have a team to withstand this rhythm. We are not looking for an excuse, but we have not done two normal trainings in the last week. It should be overcome in the duel with Meshkov, which is advancing year by year. They did not have a jump like Vardar who won the Champions League, but they are a reliable club, they have good players even though everything revolves around Skube.
Vardar is not Vardar without the fans, it was seen in the match with Zagreb - says Vujovic.

The coach of the "red and blacks" believes that the key to the victory against Meshkov, which would be the first this season, is the defense.
- Meshkov's weakness is the injured handball players, but they have two players in all positions. Vardar's strength should be in the defense, we must not concede easy goals, we must make Meshkov bleed well to score a goal. We have to play on a small result and then our chances are bigger - adds Vujovic.