Vujovic: The draw is a real result, Vardar was better in the first half 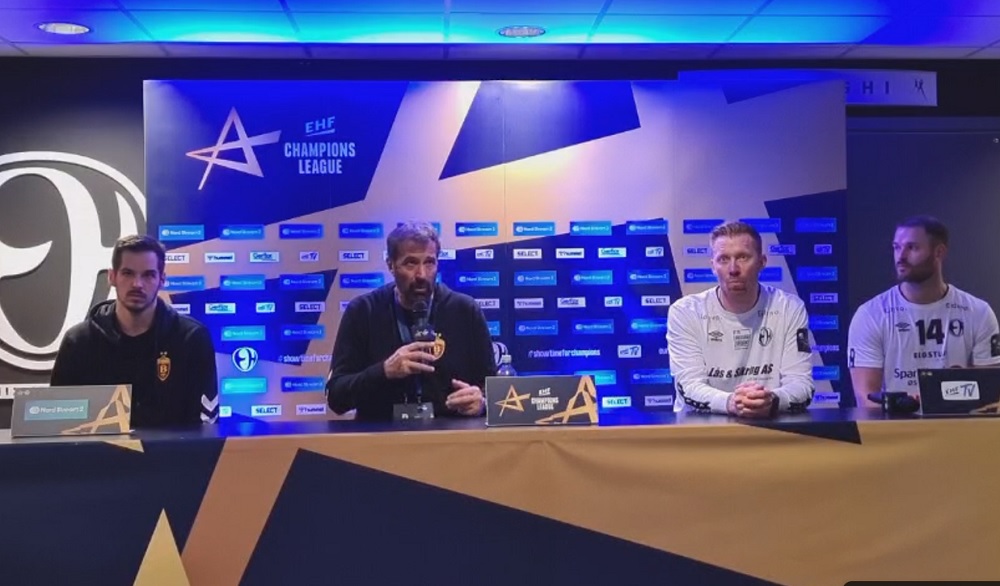 Today, within the group "A" in the first round of the Champions League, Vardar 1961 in Norway played a draw 27:27 against the team of Elverum.

In a match with oscillations, but also space that leaves room for improving the game of the "red and blacks" in the next duels in the Champions League.

- Congratulations to Elverum for today's performance. An interesting match, we played better in the first half, and the opponent better in the second. Maybe the draw is a real result. Elverum plays very good handball, at a high level. And we are already thinking about the next match - said the coach of Vardar 1961 after the match with Elverum, Veselin Vujovic.

He will have his second match this season in the Champions League Vardar in SC "Jane Sandanski" - Skopje on September 22 against the Belarusian Meshkov Brest from 20.45.

- They wanted to win, in the end I think it is a fair result and Elverum deserved a point. We now have three home matches in the Champions League in which we will try to win points - are the words of the Croatian playmaker of Vardar, Ante Gadza.

And after the match with Meshkov Brest, on September 29 Vardar will host the Danish Aalborg, and on October 13 Montpellier from France.