Vujovic: This is a serious slap in the face for us, with such a match we would lose to RK Butel 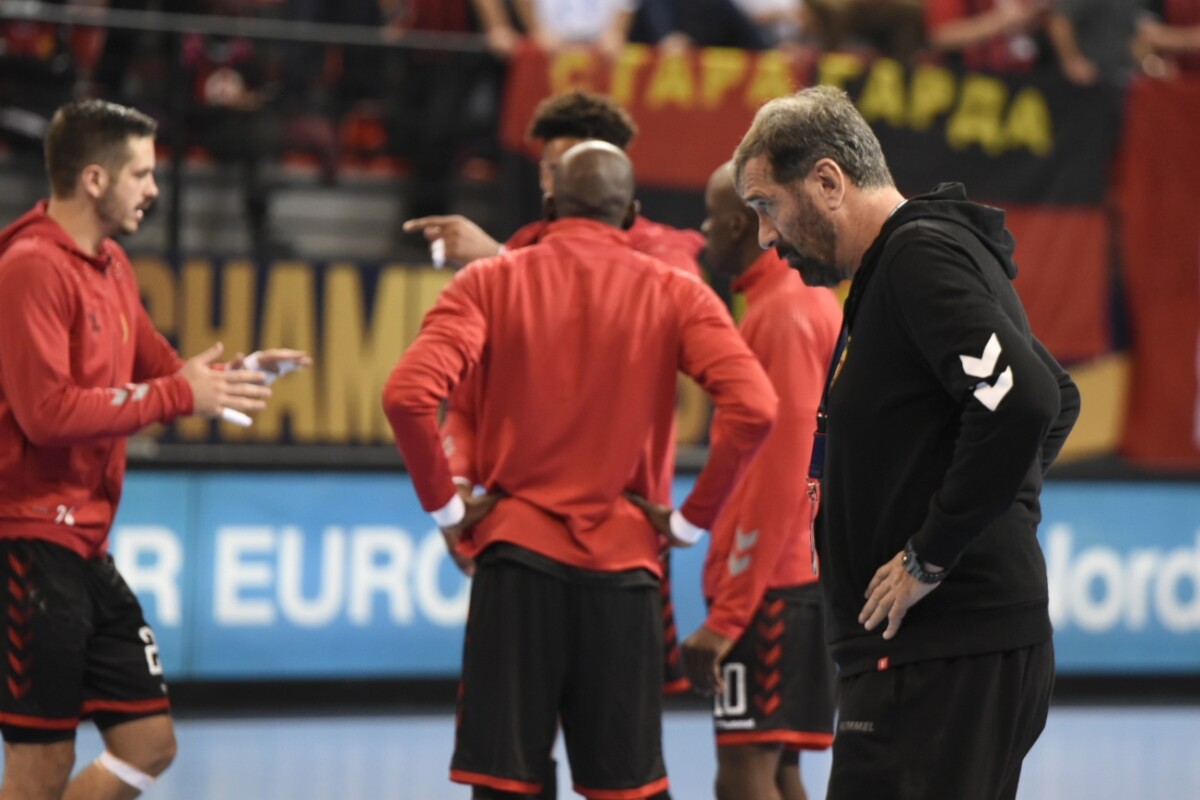 Vardar 1961 suffered the first defeat this season in the Champions League, after tonight in SC "Jane Sandanski" lost to the French team of Montpellier.

"Red and Black" coach Veselin Vujovic before the match said that his players are favorites for the first time this season, but this role was not justified in front of the loyal fans who created a great atmosphere in the stands, but in the end it was not crowned with a triumph.

- Congratulations to Montpellier on the deserved victory, we were not close to the match at any moment. We did not match Montpellier well in any segment. Vardar did not look like that team from the first three rounds. I'm sorry about the atmosphere, we failed, Montpellier is a team that triumphed over Kiel, it comes from France and it must be respected which plays top handball. For some reason I was afraid for this match, most of the players, almost the whole team failed, so it must be analyzed what the problem was, we have to get up and normally continue in this elite competition, there is still a lot to play - Vujovic said at the press conference after the match.

At the same time, Vujovi после after a journalist question about the fact that the defenders of Vardar failed, with many technical errors, with unreasonable passes, far from the picture we saw in the past matches, said that he is happy that today his team did not play with Butel, because with such a match the team would also lose to Butel.

- What our defenders did, how many technical mistakes, how many missed shots, how many missed balls, I do not want to underestimate the team of Butel, in any way, but we would lose to any team in the Macedonian championship. So in the first few matches our players relaxed, they thought we were very strong, that whoever came to this hall, would easily lose, I think this is a serious slap in the face for us, but I think it came at the right time - added Vujovic.

The next match in the Champions League, the Macedonian champion will have on the guest field on October 20 in Denmark against Aalborg.

Vardar's first defeat in the Champions League, Montpellier severely punished the mistakes of the "red and blacks"

The handball player of Vardar 1961, the Frenchman Bakari Dialo noted that the team did not start well from the beginning:

- Montpellier had a better start to the match, but also that during the whole match it was better. Vardar will learn a lesson from this, we will play better in the next matches. Montpellier is a team that must be respected, they are great and they beat Kiel in the last round. The season is long and we have to better prepare for the next duels, to work better and I thank the fans who came to the gym today - are the words of Diallo.