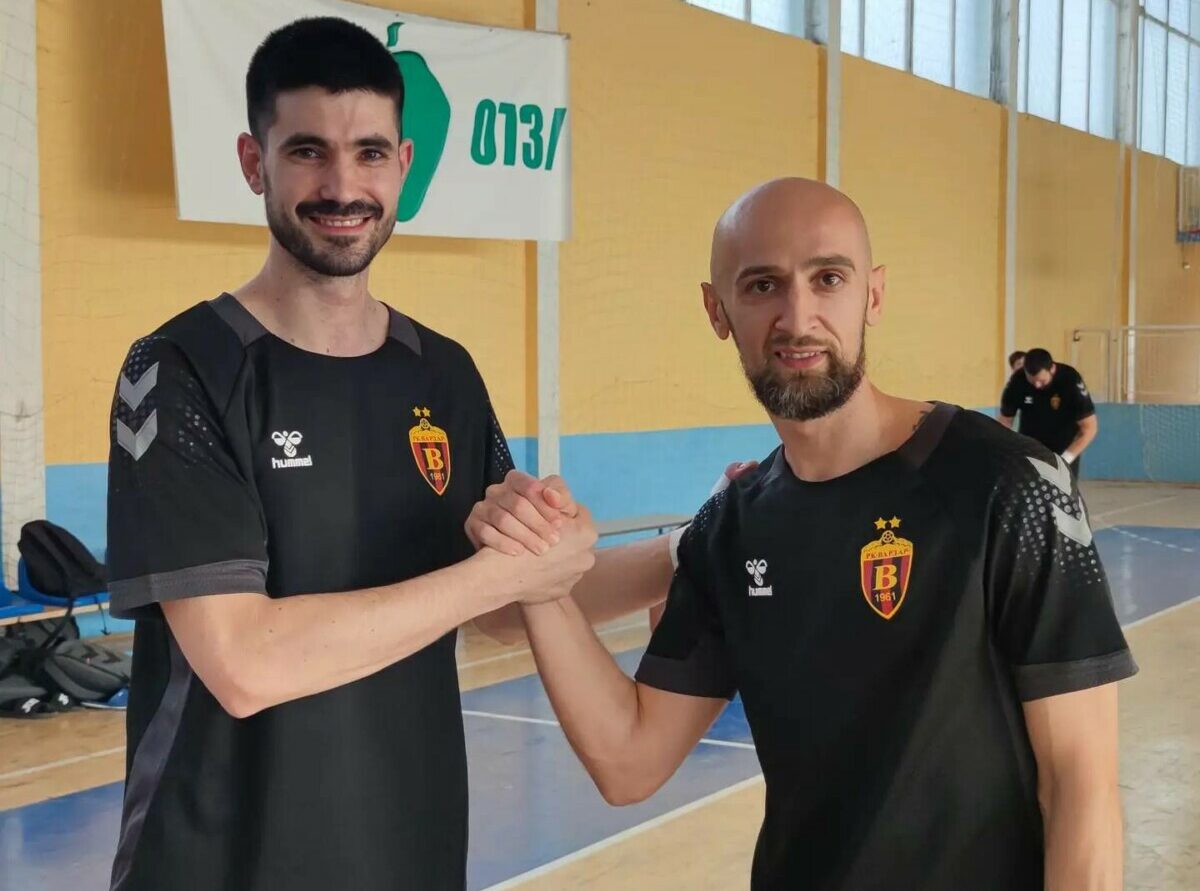 The handball players of Vardar 1961 on Wednesday against Brest Meshkov will play the first match in front of their spectators in the new edition of the Champions League, and the team is no longer the most sound reinforcement that arrived this summer, Eduardo Gurbindo.

Misunderstandings with coach Veselin Vujovic were too big after which the Spaniard left Vardar and will continue his career at Dinamo Bucharest.
Gurbindo has already told the Spanish media that he did not see the project that was presented to him during the negotiations in Vardar.

- Gurbindo already has a Romanian borj. We are surprised by his departure. We welcomed him from the first day with euphoria, he is a class player and he will surely be missing, but more in defense than in attack. Especially in the defense where he read the game of the opponents very well, while in the attack we have Gjokas and Morales who can give more. We wish him luck in the future, and at the end of the season we will see who made a better choice - says Vujovic.