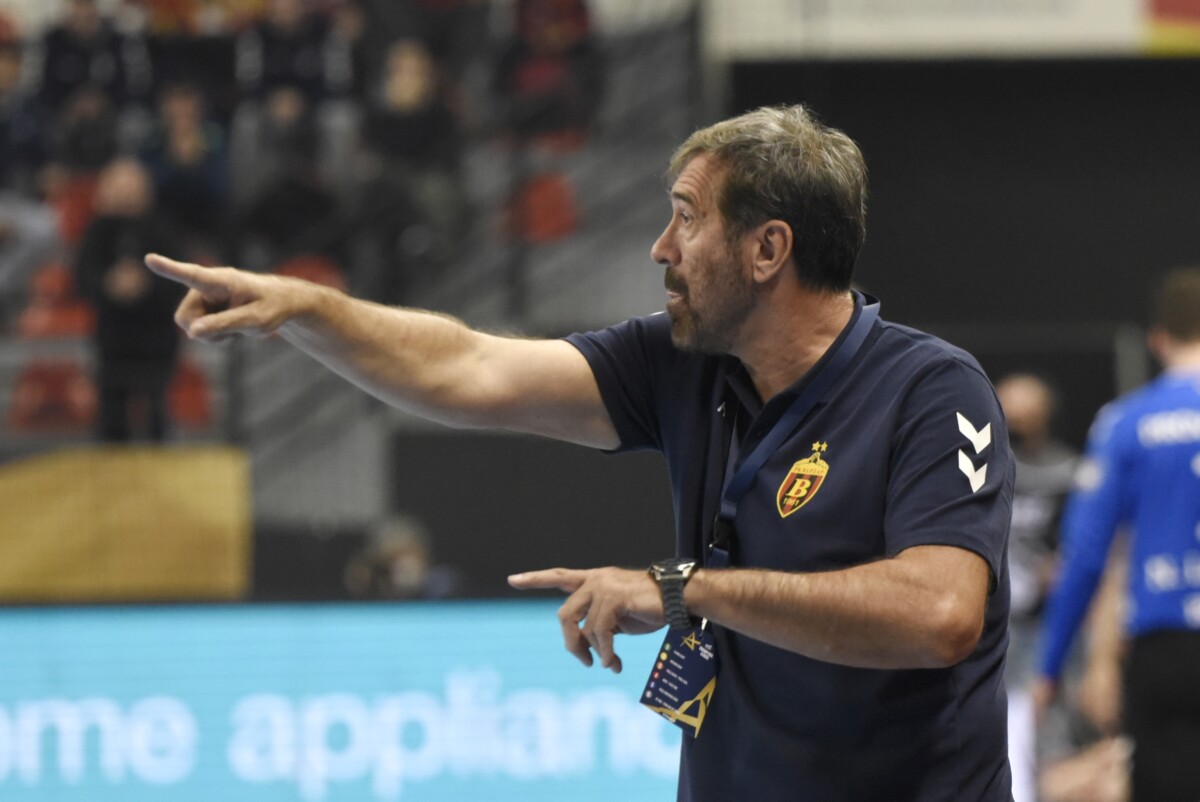 Currently in group "A", the Skopje "red and blacks" are in the sixth position with five points, and the Bundesliga is in third place with 11.

Before leaving for Kiel, he shared his expectations the coach of Vardar 1961, Veselin Vujovi::

- We have three very important matches ahead of us, the first is in Kiel where of course we are not favorites, no team in Europe is a favorite in Kiel. It would be very important for us to play a good match, because it would be a significant motivation for the match in Zagreb (December 8) and the duel in Bitola against Europharm Pelister (December 18).

As for the lineup, we have a problem, Gaxha got a virus and the only midfielder, a classic that we have, will not travel with us, that makes me a lot of problems. Kuni Morales returns, although he is not 100% ready, but still to be in contact with the ambience, so as not to take too long a break.

The goalkeeper Borko Ristovski has not yet recovered from the problem he has had for a long time, I hope that it will be solved quickly.

Of the three matches we expect, two victories would be a balm for all of us. I expect the team to be motivated, to give the maximum and in a way we will finish this first part of the season positively - said Vujovic.