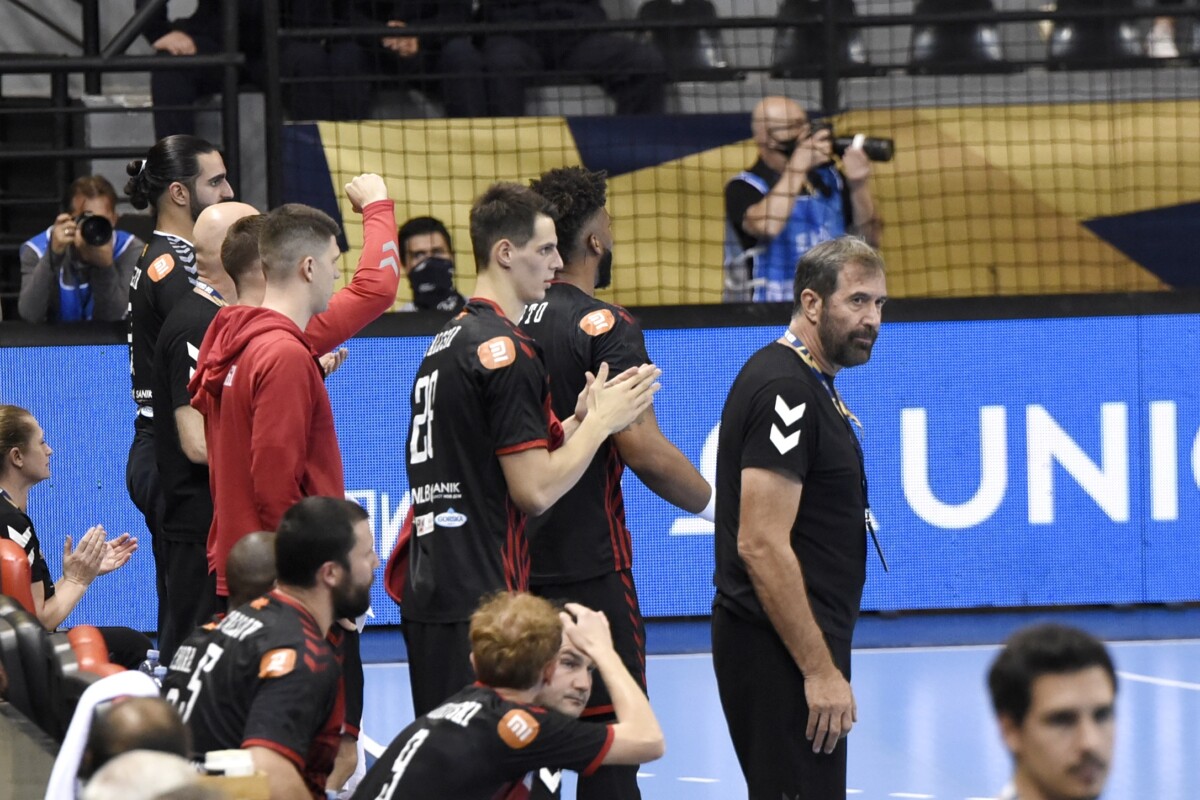 Veselin Vujovi,, is already thinking about the next match of Vardar / photo: Free Press: Dragan Mitreski

Vardar coach Veselin Vujovic has many reasons for satisfaction after the convincing triumph of his players against Meshkov Brest from 35:27.

What he announced before the match, that the defense must be at the level, came true, and on top of that, the goalkeeper Martin Tomovski had a great night.

- Ten different players scored goals, that is the best proof of our strength in the attack. It shows that we had a very good shooting day, but to be honest, 35 goals were not really a feature of our style of play. I was afraid of this match, because I know what kind of team Meshkov Brest is. Tomovski's defenses were very helpful at the beginning, the atmosphere in the stands helped us reach a comfortable advantage. When Meshkov Brest started with the 5-1 zone in defense in the second half, I did not want to play with the Gjokas brothers because they have not played properly yet, so I invented a solution with Dibirov in the middle back. I have to emphasize that they have a lot of injured players, we took advantage of that situation, I wish them all the best in the future - said Vujovic.