Vujo: I wanted Mihajlovski to get Vardar in SEHA to have the same status as Veszprem 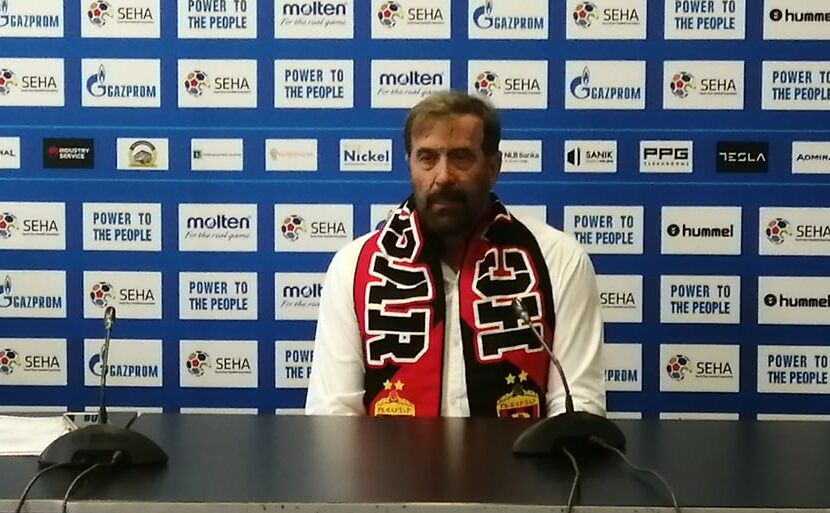 Veselin Vujovic calls on fans to get tickets for the new season as soon as possible / Photo: Free Press

Due to the performance on several fronts, Vardar will have an overcrowded schedule and because of that Vujovic hoped that President Mihajlovski would be able to achieve an identical status for Vardar as the one that Veszprem has in the SEHA league.

- I wanted Mihajlovski to fight for Vardar to have the status that Veszprem has, ie not to play in the regular part of the SEHA League and to be included in the quarterfinals.
Vardar will have an overcrowded schedule, I do not want people to get fed up with us. I think that the priority is the Champions League, we think that we can play in a domestic league with a changed lineup. In the SEHA League we will play depending on the opponent. Because we will have many matches, all handball players will get a chance - says the coach of Vardar, Veselin Vujovic.