Vuќi за on Albanian provocations: Situation in Kosovo and Metohija is difficult and serious 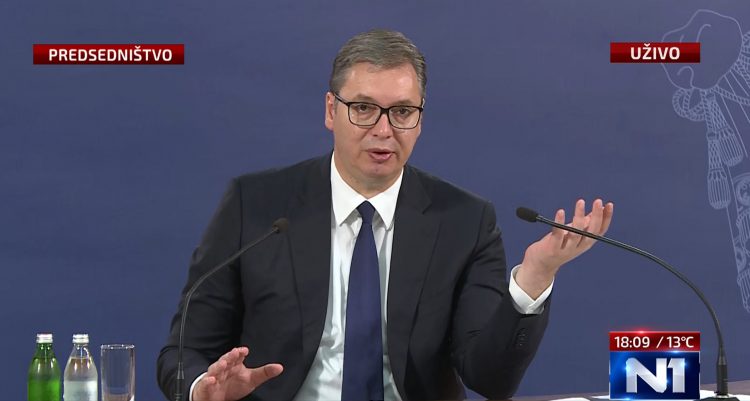 The President of Serbia, Aleksandar Vuќi., Said that this is one of the most difficult days in Serbia when it comes to Kosovo and Metohija and that it is not about any dramatization, but the situation is difficult and serious. 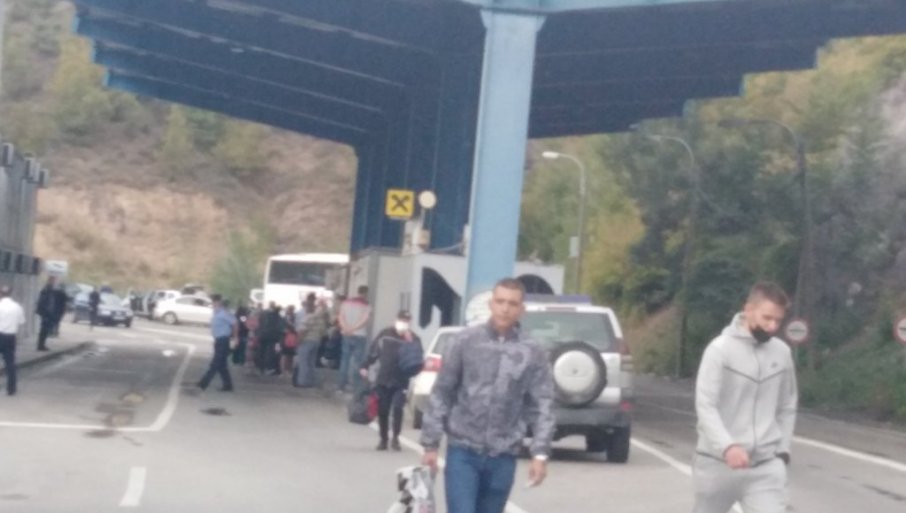 The reason for the President's address is today's events at the Jarinje border crossing, where containers were set up on Sunday, and ROSU units were deployed this morning, which began with the seizure of license plates from the north of Kosovo. 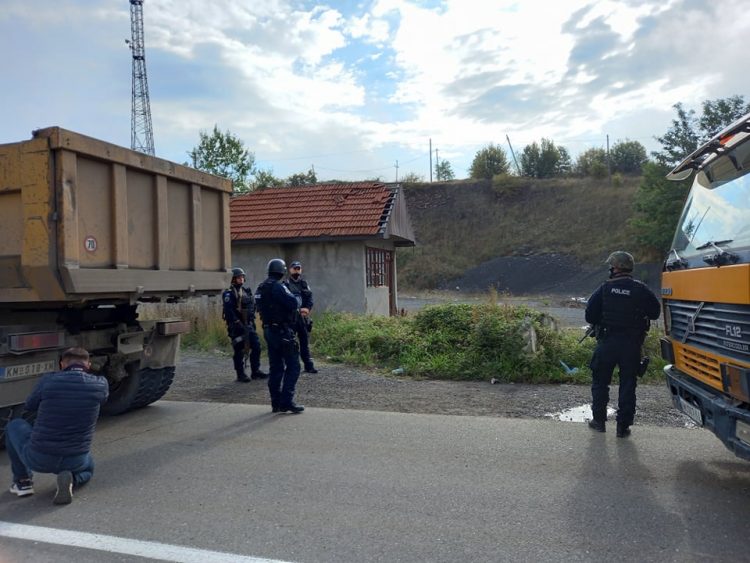 Vehicles with license plates from central Serbia must obtain test marks and pay insurance in the amount of five euros.

"Last night we knew what Pristina was planning. Today, after six o'clock, those forces moved to the north of Kosovo and Metohija. "This is the sixth incursion, but the most brutal so far with long barrels and more than 350 members of the armed forces," he added.

"Nobody talked to us or agreed with us about that, except that we warned them not to do that," Vucic said. 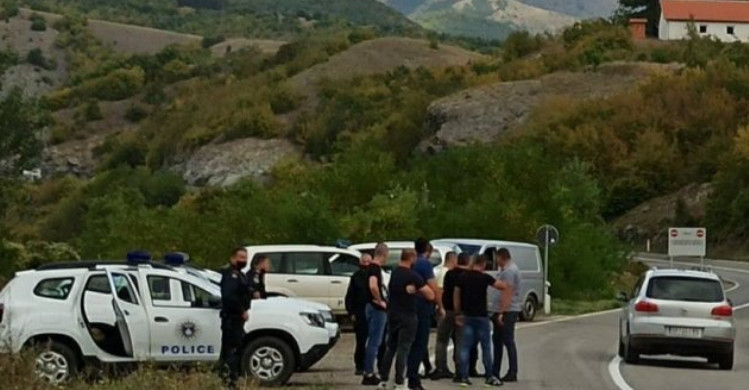 He reminded of two agreements signed in Brussels in 2011 and 2016, ie 4 agreements on freedom of movement.

"The bottom line is that these are so-called CS plates, which continued to be valid from 2011 to 2016, and then until 2021. The problem is when they come across a vehicle with license plates from central Serbia, for example from Vranje, which the Kosovo police do not want to miss, Vucic said.

"They stopped the vehicle and removed his license plates. And these are the plates of a sovereign state ", Warned the President of Serbia.