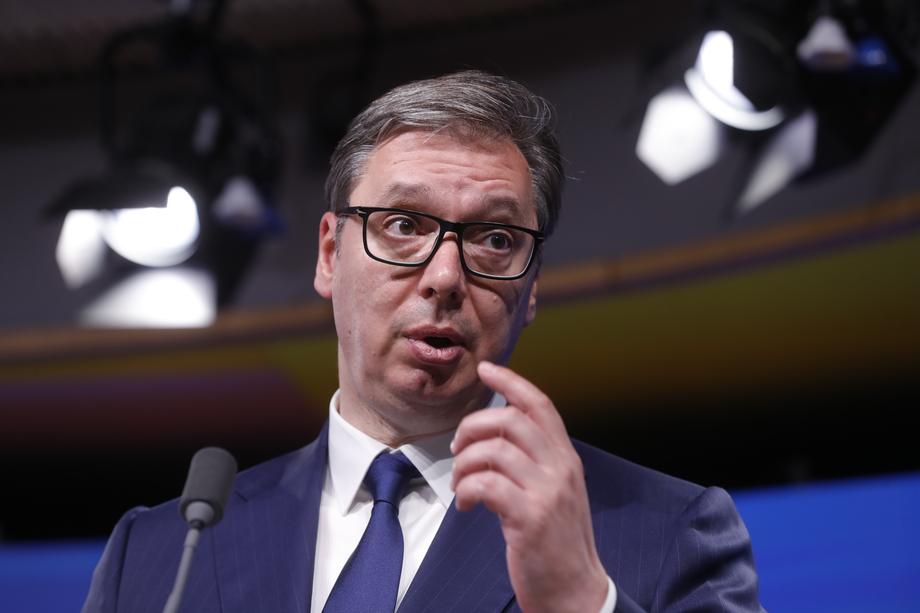 The President of Serbia, Aleksandar Vucic, in an interview with TV First stated that the country "doesn't need anyone's military bases". This information spread through the Serbian media, after the Russian ambassador in Belgrade spoke about such plans last week.

The recent statement by the President of Belarus, Alexander Lukashenko, that "Serbia will no longer be able to sit on three chairs", Belgrade interprets as a warning.

"Serbia does not need anyone's military bases. It will maintain military neutrality and allied relations. "She will not be ashamed of her ties with Russia, China, the USA and the EU and will take care of herself," said Vucic in an interview with Serbian TV Prva.

The statement of the Russian ambassador in Belgrade, Aleksandar Botsan-Karchenko, opened several questions in the Serbian public.

"Establishing a Russian military base in Serbia is a sovereign act of this country, and it is also a matter that concerns the interests of the Russian Federation itself," said the Russian ambassador.

Several Serbian media and experts have accused Russia of "spreading information about the Russian military base, deliberately undermining Serbia's interests at a time when the West is closely monitoring it regarding the formation of a new government and the decision to join Western sanctions against it."