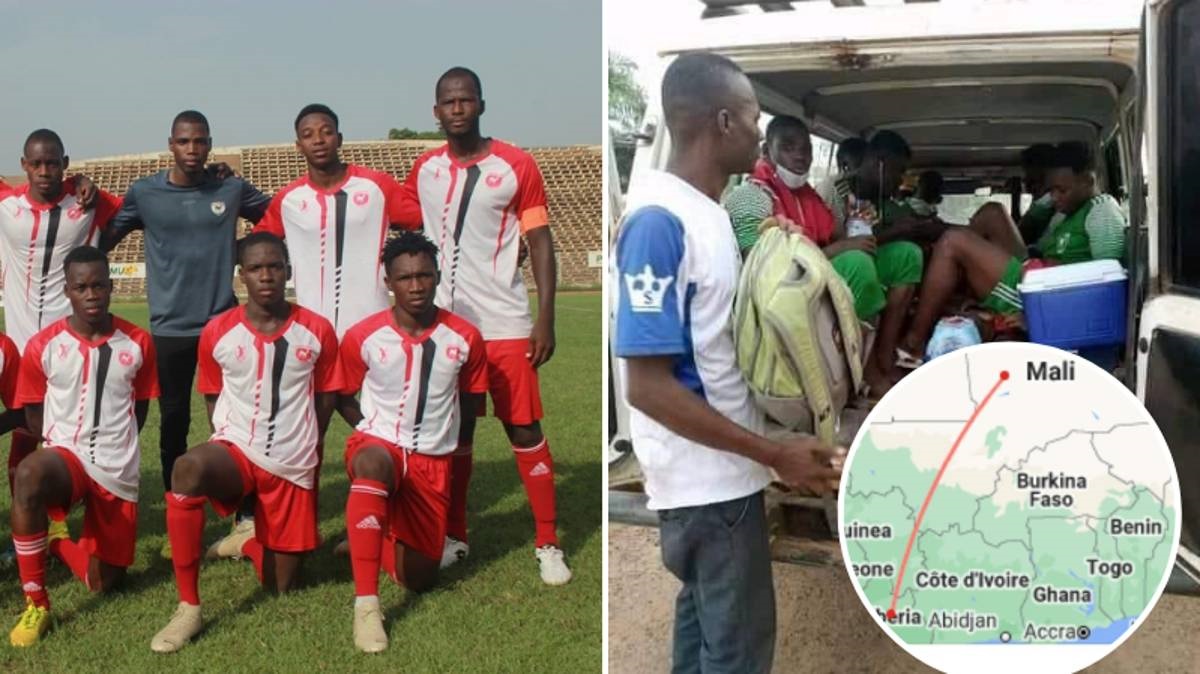 The Mali second division football club has had incredible success in qualifying for the Confederations Cup this season in Africa, or the Europa League version there.

According to many, he was an outsider, but in the end he made history. In the first round of qualifications with 3: 0 he eliminated the Liberian club of Monrovia.

Because the club is very poor, they traveled 1750 kilometers by bus to rent jeeps on the Liberian border because the bus could not go on very bad roads. Binga celebrated 2: 0 in the return match, and then had to cover 1750 km at home in the same way.

In the second round, they had Jenega, the vice-champion of Burkina Faso, as a rival. Binga lost 1-0 in the first match at home and the return should have been just a formality.

🇲🇱 The incredible story of Binga FC, a Malian 2nd division side playing in the CAF Confederation Cup #CAFCC this season: A small club with little resources, Binga has traveled to away games in Sierra Leone and Burkina Faso by bus, trips of over 1,300 kms each and won both ties! pic.twitter.com/umSoLhB5II

If nothing else, the road from Binga to Ugadugu in Burkina Faso was to be much shorter, "only" about 500 km. But the African Football Federation postponed the match in Abidjan on Ivory Coast, 1.500 km away, because the stadium in Burkina Faso did not meet the requirements. The Malians traveled for days in Abidjan on macadam roads, and in the return match with a goal in the 85th minute, they sensationally won with 1: 0 and placed in the groups after the better execution of penalties, 7: 6.

If nothing else, they spent the 1.500-kilometer journey home in a celebratory atmosphere. In one month they covered 6.500 kilometers in impossible conditions and still managed to enter the group of one of the continental competitions for the first time in the history of the club.