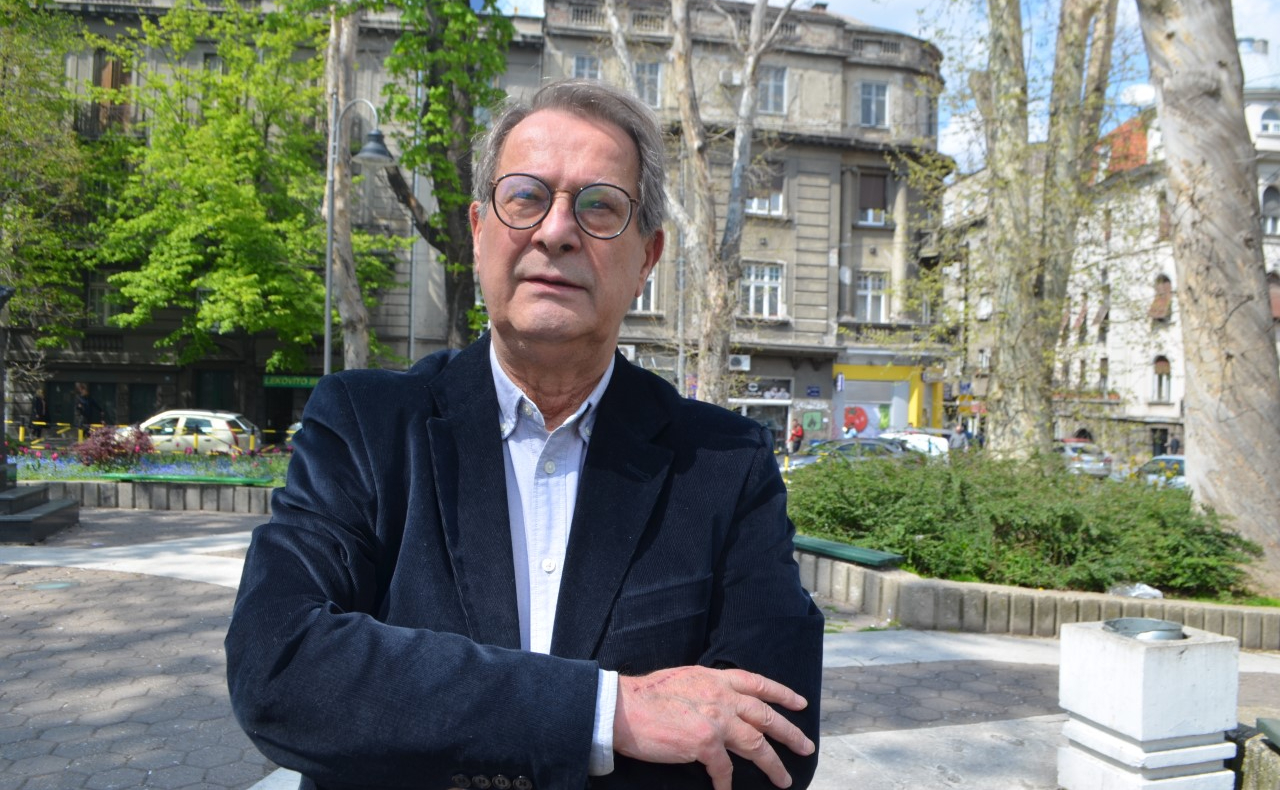 Driven by her impatience with the Communists in Beijing, the Speaker of the House of Representatives of the US Congress unnecessarily strained already difficult relations with China by visiting Taiwan.

It was a triumph of American diplomacy, which showed that the legislative power does not listen to the executive, but also a foreign policy fiasco with possible far-reaching consequences. This is the brief description of the departure of the Speaker of the House of Representatives of the US Congress Nancy Pelosi to Taiwan.

In one of her many interviews, Pelosi said that when she heads to Capitol Hill, she puts on body armor and bites her nails for breakfast. "I know how to take hits," he told CNN.

Then, tactically, he avoided saying that he could also throw punches. Ask Donald Trump: many of their clashes are an illustration of her driving him to heel. Or Chinese President Xi Jinping, whom he systematically attacks for his authoritarianism and disregard for human rights.

The last to take a hit from the 82-year-old grandmother, a Democrat from California, was her party colleague, and also the President of the United States: Joseph Biden. Although the White House chief has refrained from commenting on her plans to visit Taiwan, a force of diplomats, strategists and analysts have warned of the damaging consequences of such a trip at a time when US-China relations are at an all-time low. "The U.S. military doesn't think it's a good idea," the Pentagon said.

From Tiananmen to Taipei

In American history, Pelosi is the first woman to be Speaker of the House of Representatives, an extremely powerful position, not only because she is second in line to the president but also because she drives the legislative agenda of the ruling party.

From the early days of her career, she has been known as a sharp critic of Communist China. A video that has surfaced on social media shows her unfurling a pro-democracy banner in Beijing's Tiananmen Square in the early XNUMXs before being accosted by police.

Her activism is not accidental. The San Francisco area she represents is home to many Asians, including Chinese dissidents, Taiwanese and Tibetan nationalists. Espousing her liberal views, Pelosi is winning by a landslide, and her closeness to the Dalai Lama, a frequent guest in her home, has long drawn resentment from Beijing.

Her brief stay in Taiwan, as part of a tour of Southeast Asia, however, was the ultimate challenge to the communist regime, which considers Taiwan its territory and has ruled under the "one China" policy for decades.

Washington, on the one hand, proclaims that policy, which effectively delegitimizes Taiwan's sovereignty as an independent nation, and on the other hand, the Taiwan Relations Act states that the United States "shall provide Taiwan with such defense items and defense services in quantities that would were necessary to preserve self-defense capacities."

President Biden cautiously tried to warn Pelosi of the dangers of being able to preserve that strategic balance toward China and Taiwan at a time when US foreign policy priorities have shifted to the Indo-Pacific region, and China has been labeled America's biggest rival.

But when Beijing implicitly threatened a military response to the visit, there was no way to stop Pelosi. Washington and the US military were forced to protect it. The trip destroyed the strategic ambiguity that Washington had practiced for so long.

When she arrived in Taipei, Pelosi pledged America's "unwavering commitment to supporting Taiwan's vibrant democracy," effectively drawing Washington into the fray. Biden's assistants casually highlighted the fact that the speaker's visit to Taiwan is not unusual and recalled that Newt Gingrich traveled there in the same capacity in 1997. But that was another time and another China.

Beijing said it would not let the diplomatic incident pass by and was quick to send a signal of how serious it was, so the real potential of the conflict erupted after Pelosi had already left Taipei. The Chinese have launched a series of naval maneuvers with live ammunition in the sea around Taiwan, including in waters that Taiwan claims as its own.

The last thing America needs is to open a front with China after the one in Ukraine with Russia. Biden and his national security adviser have had a series of very tough conversations with the Chinese leadership, warning how dangerous it would be for China to get involved in the Ukraine conflict by providing military aid to Russia, especially now that President Vladimir Putin's arsenals are significantly depleted after five months of war. .

Biden personally conveyed to President Xi Jinping that in that case China risks losing its two largest export markets – the United States and the European Union. Beijing has given assurances that it will not provide military aid to the Russians.

And then there was Pelosi, who with her provocative visit exposed the peculiar dysfunction of American democracy: a Democratic president cannot prevent the Democratic speaker of the House of Representatives from making a visit known to endanger national interests and security.

Pelosi may once again have managed to charm her Chinese voters in San Francisco with her intolerance of the Communists in Beijing, but it was an unnecessary test of China's appetites for confrontation, from which business, traders and investors will suffer the most. The "reckless, dangerous and unnecessary trip", as qualified by the famous New York Times columnist Thomas Friedman, has opened another front in a world that already has too many geopolitical and economic tensions.

Being on two fronts against two global opposing forces at the same time would be an unforgivable US geostrategic mistake.

The author is a journalist.

After every rain there are floods, in Skopje only 35 percent of the streets have storm drains