Second day of mourning for the victims of the bus accident 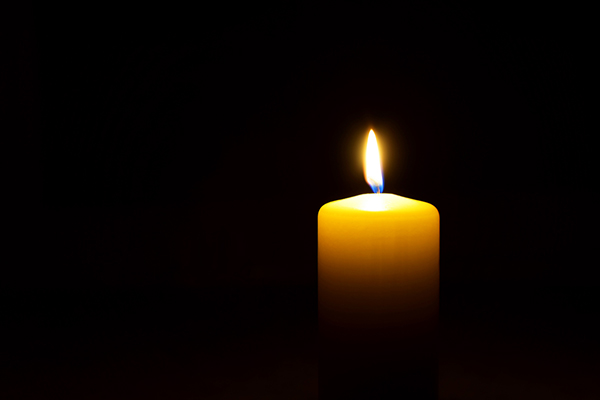 Today is the second day of mourning in the country after the traffic accident of the Macedonian bus in which yesterday on the highway "Struma" in Bulgaria 45 passengers were killed and seven were injured.

The government announced yesterday three days of mourning throughout the country for the victims of the tragic car accident in Bulgaria.

During the days of mourning the state flag of all institutions, as well as of the diplomatic missions of the country abroad, are prominent at half-mast, and all public events are postponed.

A day of mourning for the victims of the bus accident has been declared today in both Bulgaria and Kosovo.

RS Macedonia is the only country in Europe that has a ministry for smaller ethnic communities, says Kovacevski

There are kindergartens, there are children, there is no one to pay for new educators

There is no reason to further postpone the negotiations with Skopje and Tirana, says Korchok