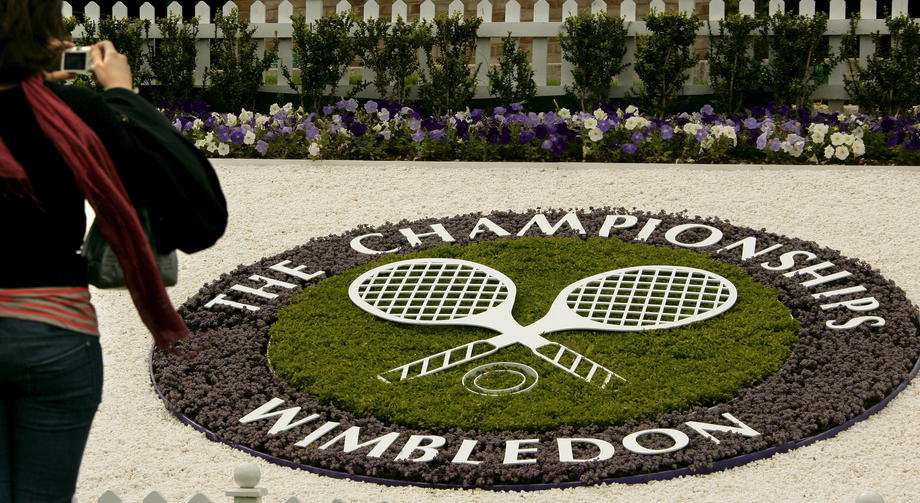 The Women's Tennis Association (WTA) is demanding up to a million dollars from the British Tennis Federation (LTA) and the All England Club (AELTC) due to the ban on the participation of Russian and Belarusian tennis players in tournaments that were played or are still being played on the territory of the United Kingdom.

Due to the ban on Russian and Belarusian tennis players from the tournaments played in Eastbourne, Nottingham and Birmingham, the WTA is demanding about $750.000 from the LTA.

For the same reasons, the AELTC, which banned tennis players from Russia and Belarus from playing at Wimbledon, will have to pay about $250.000.

Both LTA and AELTC have announced an appeal against this WTA decision and have the support of the UK government to do so.