The carousels are spinning on private property in front of SC "Boris Trajkovski", the City and the Municipality of Karpos were not authorized for a permit 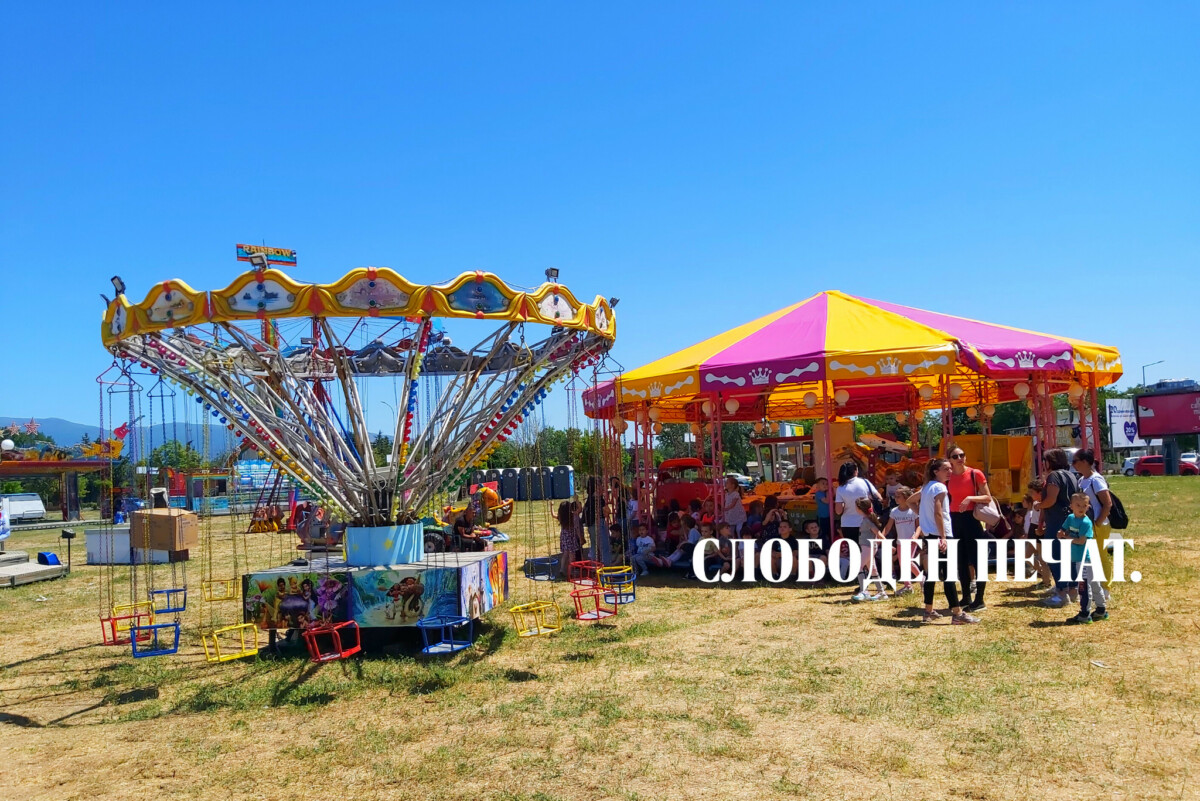 The question to which no one gives an answer is whether on private land anyone can post what they want without obtaining permission from an institution. That is, do the legal regulations really limit the Municipality of Karpos and the City of Skopje to tolerate everything if it happens on private property?

Three years later, again in the unurbanized space in front of SC "Boris Trajkovski" is an amusement park with a dozen props. And again, as then, so now everyone shrugs and no one knows the answer either who gave permission  here to erect an amusement park, nor how long will it be there. Most importantly, no one can guarantee the safety of visitors to the park, where some of the props are adrenaline-fueled.

The answer we got from Municipality of Karpos and from The City of Skopje, who need to give permission for the installation of props, is that in this case they are incompetent, because the Luna Park is located on private land.

The amusement park is located on private land. Regarding the question whether they have a permit for installation, please contact the City of Skopje, which is responsible for issuing this type of permit - short answer from the Municipality of Karpos.

From The City of Skopje they also say that they are not competent because it is private land, and they only have competence if a public space is usurped without a permit. However, they claim that two of their inspectors have already visited the site to determine what it is about and that they have talked to the "subject" who set up the Luna Park. Allegedly, as they said, from there they pointed out to the inspectors that they asked for a permit from the Municipality of Karpos, but did not get it. In the meantime, as they claim, the City of Skopje has already sent complaint to the State Market Inspectorate for further action.

We did not receive an answer from the SMI whether they have received a complaint from the City and whether their inspectors have already gone to the field and how they will act.

As a reminder, a year ago the State Market Inspectorate closed the traveling Luna Park, which was located at the intersection of Boris Trajkovski Boulevard and Srbija Boulevard in Kisela Voda. At the time, Luna Park was reportedly licensed, but amusement parks were banned during the pandemic, and the park was closed.

Whether the Inspectorate will act similarly again, especially since the Luna Park at SC "Boris Trajkovski" does not have a permit for installation, remains to be seen.

From public data on Agency for Real Estate Cadastre it can be seen that the land on which the props are placed is owned by The company for construction, trade and services "Investment International" DOOEL export import from Skopje. In Central register It is stated that the company was registered in 2005, and its main activity is the construction of residential and non-residential buildings. 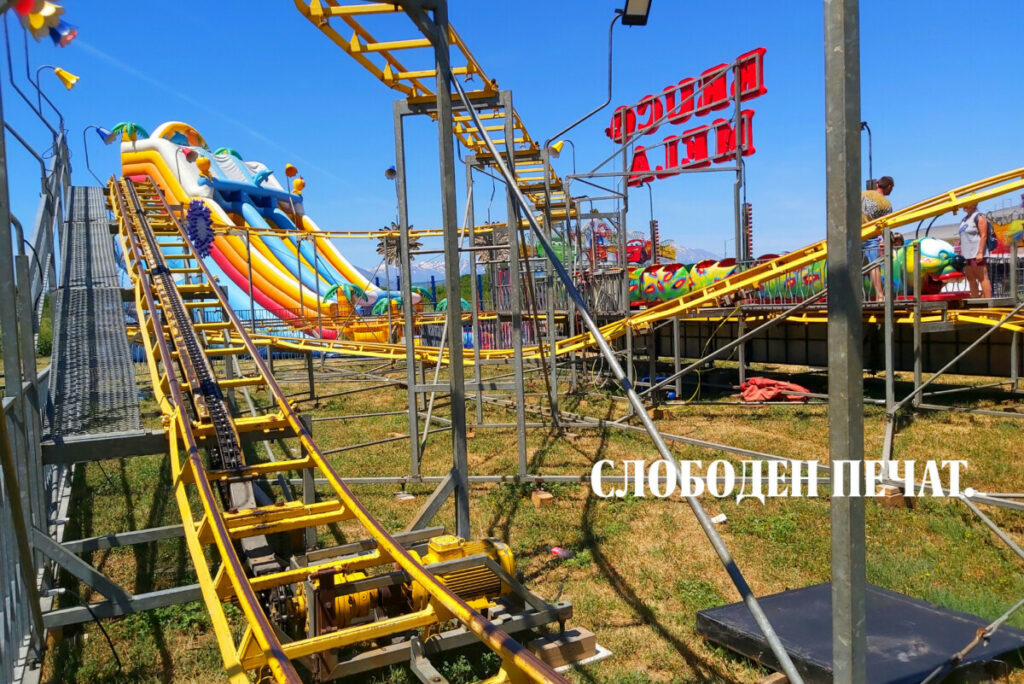 The question that no one answers is - Can anyone set up what they want on private land without getting permission from an institution?That is, do the legal regulations really limit the Municipality of Karpos and the City of Skopje to tolerate everything if it happens on private property?

However, Skopje residents are happy that they will be able to have fun on the props in front of SC "Boris Trajkovski" regardless of who installed them and whether he had permission to do so, because apart from temporary amusement parks, Skopje has been without Luna Park for six years , for which plans and projects were changed and still is - to nowhere. The latest announcements from the mayor Danela Arsovska are that the Luna Park will open this year, sometime in the fall.