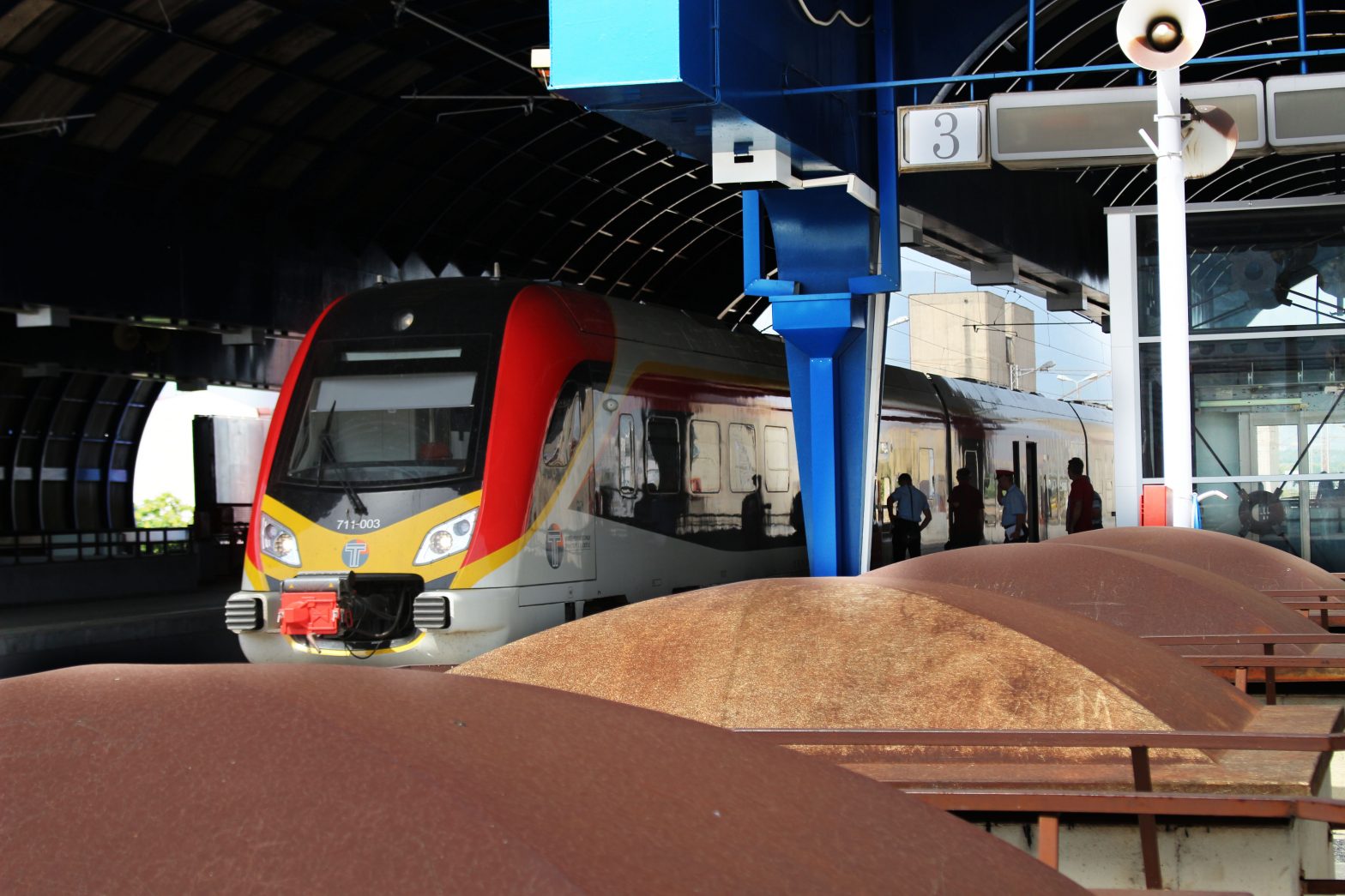 The trains will run again from 14.30 pm. Yesterday at 16 pm, the train drivers did not get on the locomotives and left the trains at the stations, demanding to be paid the unpaid part of the June salary.

After they were paid the rest for June today, the strike was stopped, but the union representatives say that they will stop working again, if they do not receive the July salary by August 25.

- The legal deadline for payment of the July salary is until August 15, but here, we give 10 days, ie we request that the July salary be paid to us by August 25 at the latest. Otherwise, at 7 o'clock on July 26, the trains will stop running. Now we had a meeting with the management and the officials in the Ministry of Transport and we told them that clearly, Dusko Cakarovski, President of the Independent Trade Union of Machine Machinery of Macedonia, told "Free Press".

He explained that in addition to the regular salary, they have another request - to return the old percentage for quality compensation. By July the percentage was 30, and from July it decreased to 20.

- Some of the trains do not run at all. Those who drive and those who do not drive can not have compensation for quality. Drivers should receive this salary supplement and its reduction is completely unjustified, says Chakarovski.

Cakarovski also stressed that it is necessary for the Ministry of Transport to provide money for servicing trains, as well as to purchase new locomotives.

"Tips for tips" are becoming more and more empty, is the mandatory price of the service being considered?

State aid is not a "bottomless bag"

Ana Brnabiќ at the UN: Pristina has ignited a major crisis

Rama from the UN called for the recognition of Kosovo

More money in vain if used for more employment