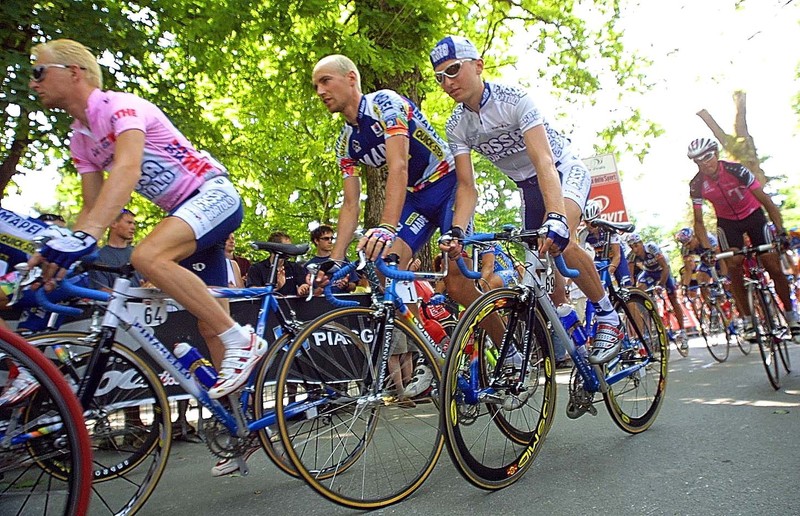 An unprecedented tragedy in cycling, at the Castelfidardo Trophy in Italy, Viris Vigevano's sports director Stefano Martolini (41) died as a result of a collision with a cyclist.

Martolini watched the finish on the side of the road. At one point, one of the cyclists, Nicola Venkyaruti, lost control of the bicycle and ran into Martolini.

He fell and hit his head on the sidewalk. He died of his injuries despite emergency medical care.

Venkyaruti, a 23-year-old cyclist, was also seriously injured when he hit his head against a wall around the track. He was airlifted to hospital.

According to the information from the blow, Martolini hit the ground and according to the doctors who arrived at the scene, the death occurred almost immediately. Venkyaruti is severely injured with two broken hind vertebrae.