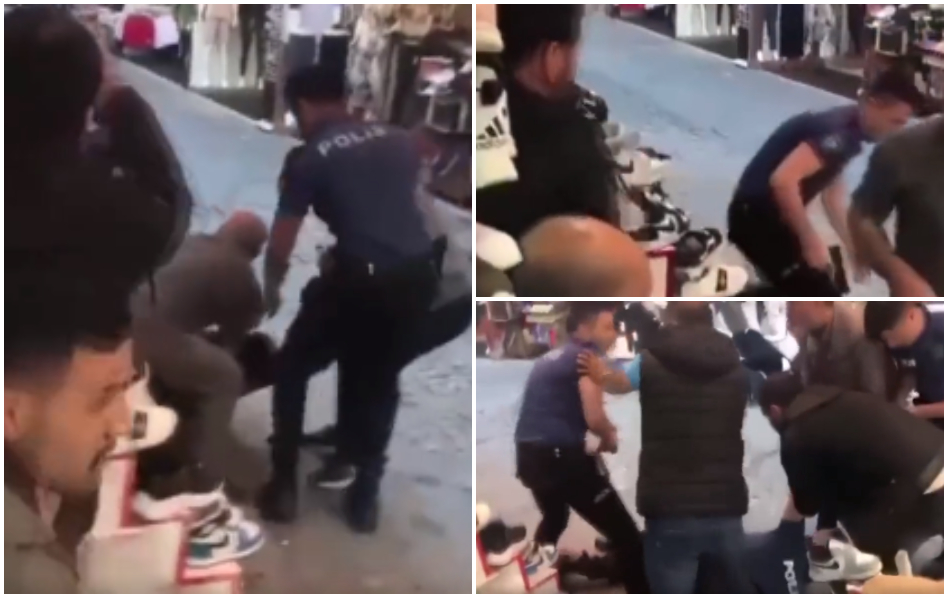 A big shootout took place in Istanbul this morning in the famous Kapali Bazaar, and local media reported that there was a clash between two groups that were in hostile relations. One person was seriously injured and five were slightly injured.

A plainclothes police officer trying to stop the shooting was shot in the back.

"Today at around 10.30 am near the Fatih Ilchemiz neighborhood, on Bejazit Mahaleshi Chadircilar Street, a verbal confrontation between two groups that were at enmity turned into a shootout. One police officer and five other people were injured in the incident. The injured were taken to nearby hospitals. "27 people have been arrested and two weapons have been seized," police said.

According to eyewitnesses, the conflict took place between families who have shops in the bazaar, due to unsettled bills.