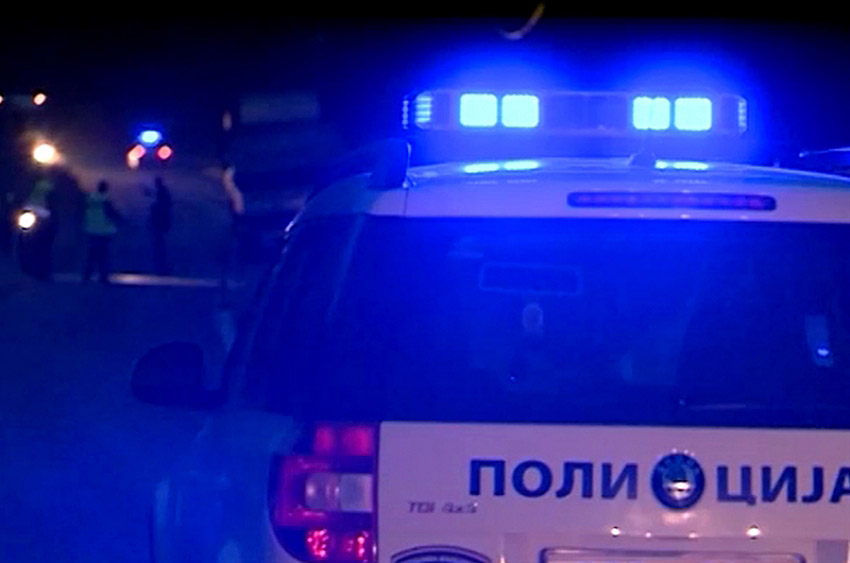 Yesterday evening (August 15) around 21:50 p.m., it was reported to the SVR Tetovo that on the boulevard "Vidoe Smilevski-Bato" in Tetovo, a BMW car with Tetovo registration marks was driven by M.P. (49) from Golema Recica, Tetovo. , hit 23-year-old T.R. from Saraqino, Tetovo.

In the accident TR. she suffered serious bodily injuries, ascertained at the "Mother Teresa" Clinical Center in Skopje, where she was taken for medical assistance.

The public prosecutor and a team from the Tetovo Department of Internal Affairs conducted an inspection at the scene of the accident.

The boulevard "Vidoe Smilevski-Bato" is one of the few Tetovo streets on which you can develop a higher speed, and it is also among the most dangerous - in the past years, several pedestrians were run over on this boulevard, and several died.