A driver from Skopje died in a car accident, his daughter was seriously injured 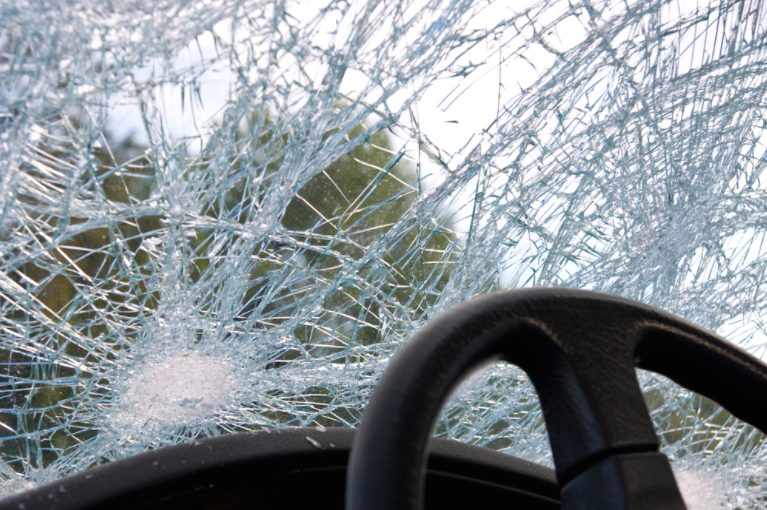 All the injured ended up in hospital.

The on-duty public prosecutor from the Basic Public Prosecutor's Office in Skopje inspected the scene of a serious traffic accident that occurred around midnight in Novo Lisice, on a service street near the shopping center "Lisa".

According to initial information, the accident occurred when two cars "Renault" driven by a 21-year-old man from Skopje and "Volkswagen Polo" driven by a 48-year-old resident of Stajkovci collided.

In order to determine the causes of the accident, the public prosecutor issued an order for autopsy of the body of the deceased, as well as for expert examination of blood and urine samples from the driver of the other car in order to determine the possible presence of alcohol or other illicit substances. By order of the public prosecutor, the video surveillance recordings at the scene of the accident will be provided through the "Safe City" system.

The worker from Kavadarci reported missing was found dead

He entered the home and touched her, an adult woman from Kocani reported an attack

Shooting in Cair: Skopje man stopped by police, then shot, attacked and fled

In Ohrid, a police "Skoda" hit a child on a bicycle

A director beat an employee of a company in Gjorce

Dramatic rescue on the quay near MKC, a rescued man from Skopje who fell into Vardar