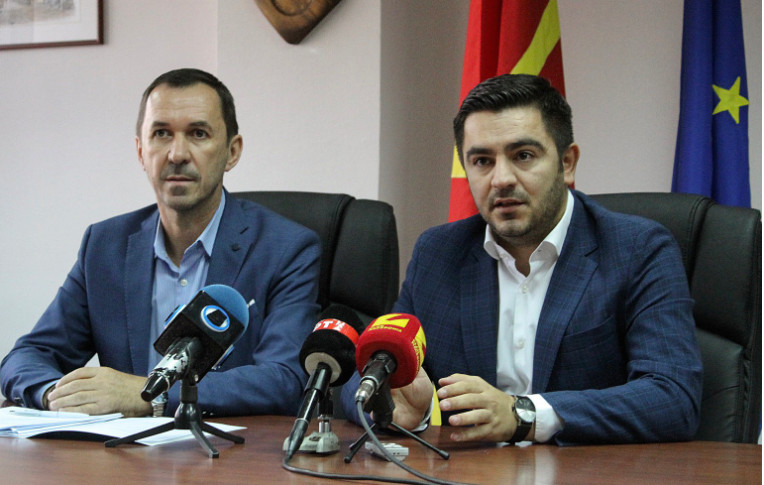 The government adopted measures to save electricity by up to 15 percent - recommendations are provided for households and companies, and specific obligations for state institutions that must be respected, otherwise sanctions will follow.

As the Minister of Economy announced today Kreshnik Bekteshi, the measures will enter into force on September 1 of this year, and will be valid until March 31, 2023.

- Ahead of us is one of the most difficult winters in terms of energy, not only for us, but also for all countries in the region, as well as in Europe. To make it easier to deal with what awaits us, for uninterrupted electricity supply, rational consumption and lower bills, we have prepared a plan and recommendations for saving electricity. The measures are divided into several categories, depending on whether they are for households, companies or facilities, institutions and state-owned enterprises. The goal is to reduce consumption by 15 percent compared to the same month last year. If this goal is not achieved, in accordance with the code of ethics and all decrees, certain sanctions will follow for all heads of institutions, Bekteshi pointed out.

Turning off the decorative lighting on the facades of public buildings and cultural monuments, turning off light bulbs when there is enough daylight, in the cooling season the air conditioners should be set no lower than 27 degrees, and in the heating season no higher than 20 degrees, turning off the computers after work, to regularly change the filters of the heating units and air conditioners, to print only the necessary materials, to replace the windows with energy-efficient ones, are just some of the recommendations for state institutions.