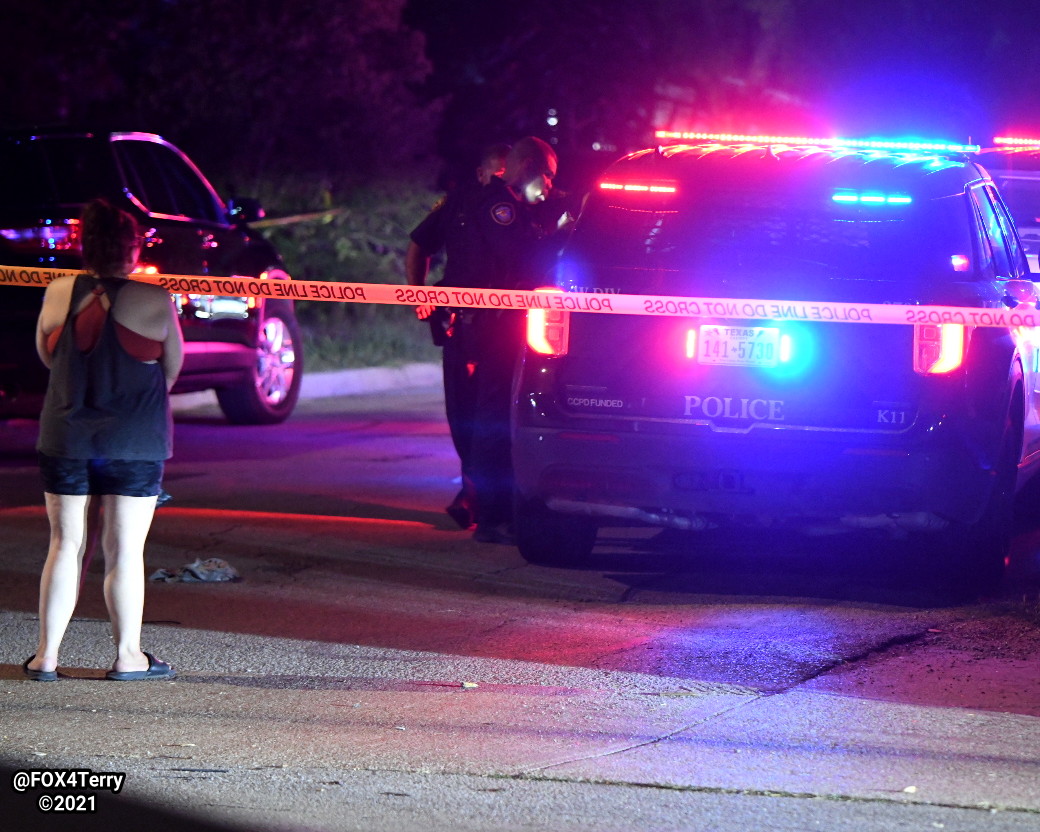 A gunman killed two people and wounded four others in the Dallas-Fort Worth area of ​​Texas last night, three of whom were police officers, and then took his own life, Texas police said.

Haltom City Police spokesman, Matt Spillane, confirmed that all the wounded in the shootout suffered injuries that are not life-threatening and their successful recovery is expected, reports the American media.

One police officer was shot in both legs and the other two in the arm, while the suspect died of a self-inflicted gunshot wound.

A spokesman for Spillen said the Texas Rangers, the state's elite police force, would take over the investigation and confirmed that a motive for the shooting was unclear at this time.

- Our main focus is to find out how and why all this happened, said Spillane.