State of emergency in Moldova due to gas shortage 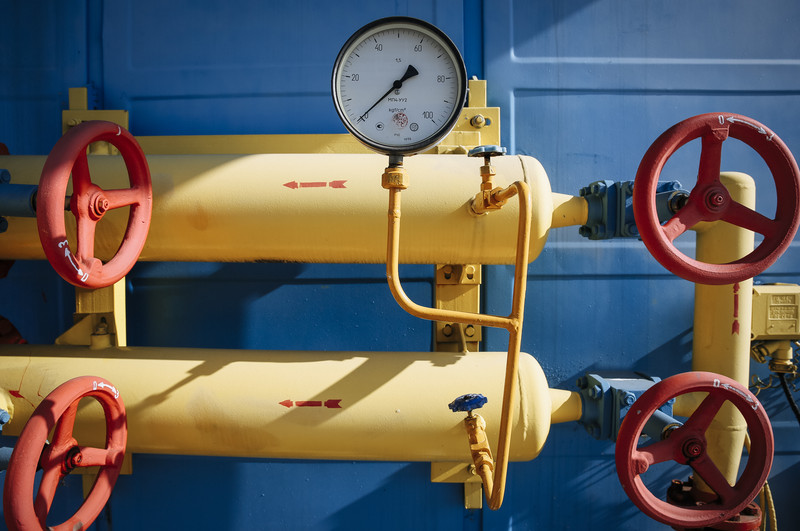 A state of emergency has been declared in Moldova due to gas shortages. Prime Minister Natalia Gavrilica explained to parliament that the emergency powers would allow the country to import blue fuel from other European countries.

Such a decision was necessary because the country could not rely on negotiations with Russia's Gazprom.

The current contract with the Russian company is valid until the end of the month, but at the moment Moldova receives only one third of the normal amount for October, at a price that in just one month has increased from 550 to 790 dollars per thousand cubic meters.

Due to lack of gas, the "eternal fire" was extinguished in front of the World War II monument in Chisinau.

Von der Layen: It is time for the EU to consider mandatory vaccination against covidium

VIDEO | Scientists who created the first living robots: "Now they can reproduce"