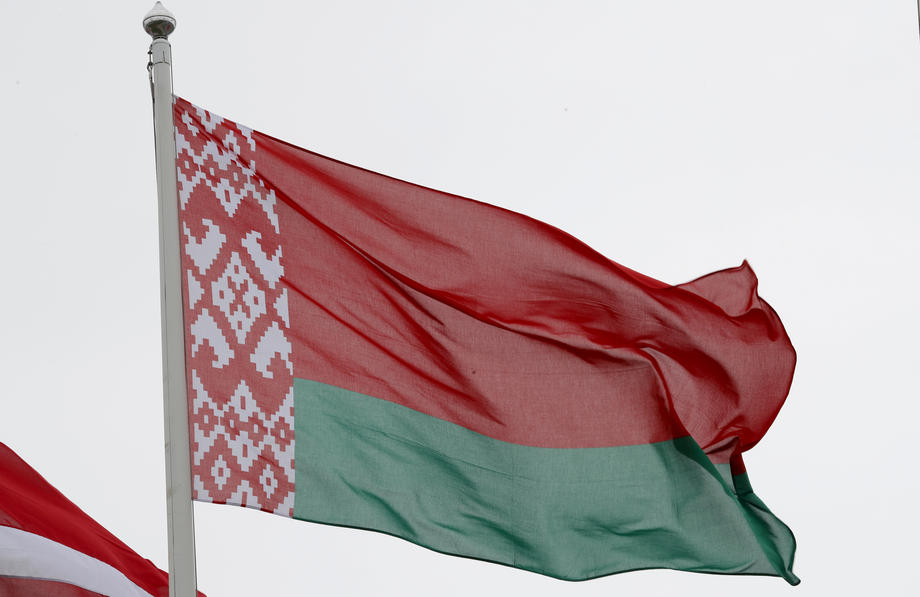 "Engineering equipment is being placed along the sections of the Ukrainian-Belarusian border, it is being mined. "Sabotage (Ukrainian) groups operate along the border and enter Belarusian territory," Wolfowitz said in an interview with Belarus-1 television.