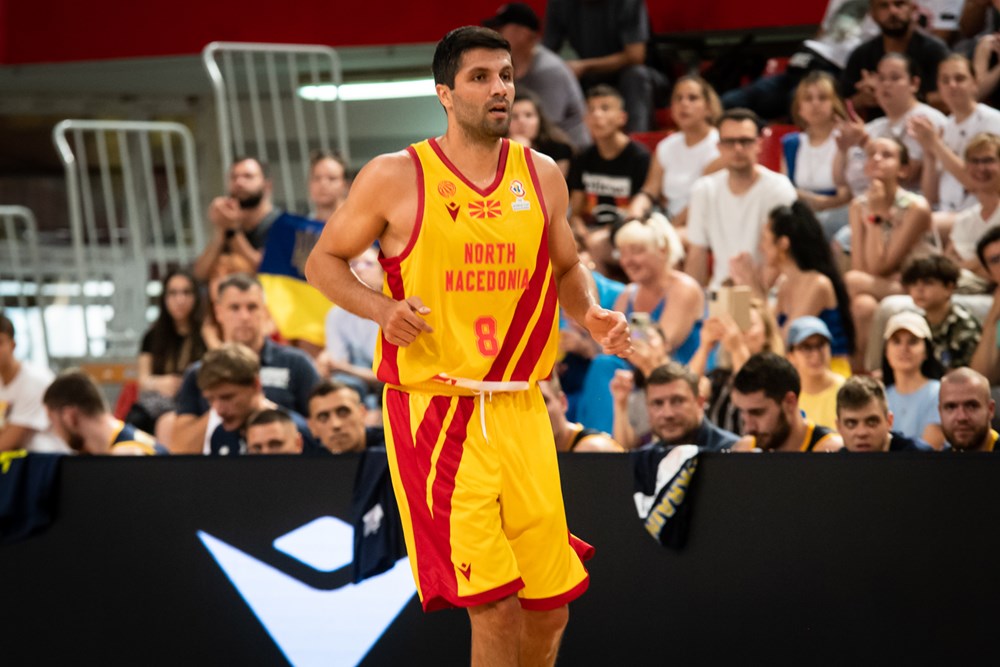 Vojdan Stojanovski returned to the Macedonian national team, but he could not avoid the defeat by Ukraine in the qualifiers for WC 2023.

Stojanovski finished the game as the second top scorer in the Macedonian national team with 15 points, and after the game he said that he was satisfied with the game shown by the younger national team members.

– We started badly, we conceded 35 points in the first quarter. Then we came back and showed character even when we were losing by double digits. We were close to winning, but we didn't make it – that's sport. Well done to the boys, I'm proud of what they showed, the way they fought. Such a death is the only way to play when wearing the national team jersey - said Vojdan Stojanovski.