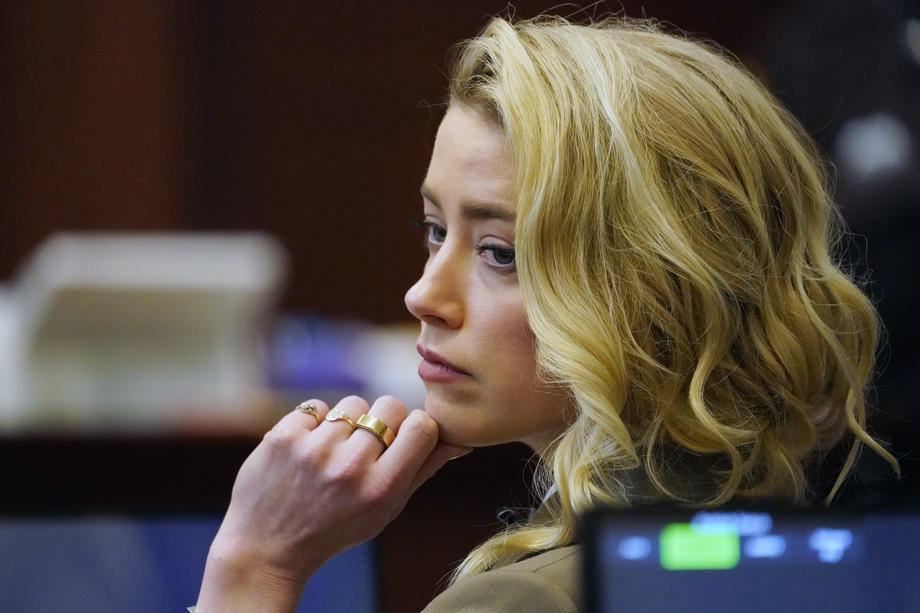 Details of the trial of the former spouses Johnny Depp и Amber Herd are very moving, violent and eerie and contain many intimate moments from their short marriage. In general, the statements of witnesses can be convincing, but with two actors in the dock, we can not be sure of the absolute truth.

Famous actor Johnny Depp is seeking $ 50 million in damages after his wife and actress Amber Heard published an article in The Washington Post stating that she was a victim of domestic violence, without naming anyone.

Although the High Court in London has previously ruled that Depp's allegations that he physically abused his ex-girlfriends are "essentially true", Internet users have largely sided with the actor. The hashtags "#JusticeForJohnnyDepp" and "#AmberTurd" are widely spread on social networks.

I just want to know how much PR / Elon are paying the media. There's no way Amber Heard is worth it. Why are we CONSTANTLY dismissing male victims ?? It's 2022, abuse has NO gender. #AbuseHasNoGender #AmberTurd #DeppvHeard #AmberHeardIsALiar #JohnnyDeppVsAmberHeardTrial #MeToo https://t.co/QuFIwkY75m

According to "(Vogue"The hatred for the actress on social networks is quite palpable and can be felt in the cruel memes that appear every day, which are usually in the context of ridicule of the actress appearing in court, which is just misogyny.

The cosmetics company whose product Hurd used to cover bruises made a video on TickTock in which she disputed her claims. The actress was automatically ridiculed, which, as Vogue writes, leads us to the question - did we really lose so much idea of ​​the seriousness of these accusations?

What does this say to victims of abuse who are considering going public? Whether the actress's claims are true or not, are not ruthless memes in themselves a form of violence? Isn't insulting social networks a kind of psychological attack?

It's time to draw the line and trust women. It's time to dump her and move on. British courts believe Depp beat his ex-wife. What prevents us others from believing in it, writes "Vogue".