In protest: The editor-in-chief of the newsroom of RTV Slovenia resigned 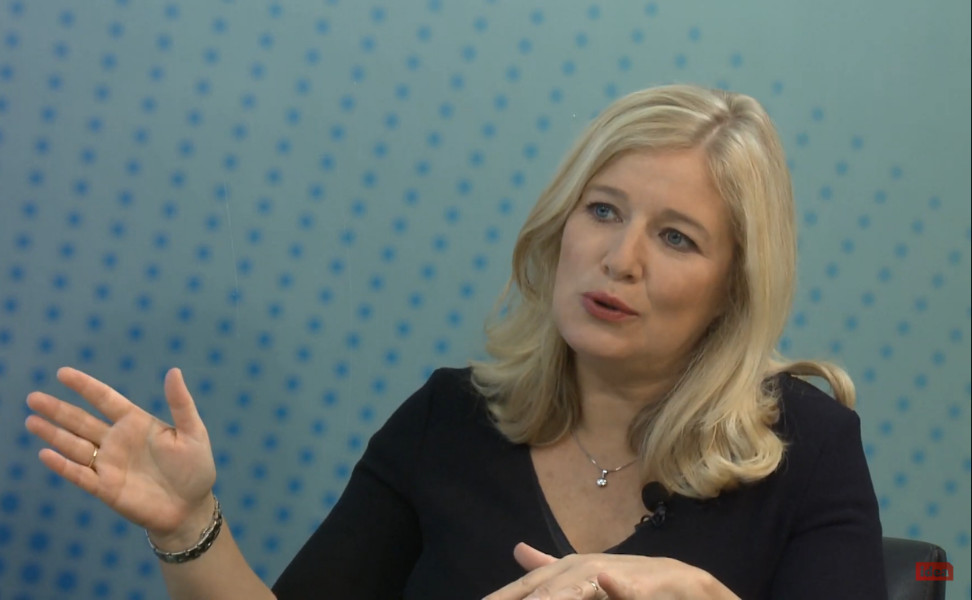 The editor-in-chief of the newsroom of Television Slovenia, Manica Janeжиiч Ambroчi си, resigned last night in protest of the planned cuts in news programs.

She stressed that she does not agree with the news plan for next year.

The Slovenian journalist union SNS announced that in 2022 the news programs will be partially or completely abolished, as well as the guest shows (talk show).

Slovenian public media have long been under pressure from the right-wing government of Prime Minister Janez Jansa.

In September, the director general of the Slovenian News Agency (STA), Bojan Veselinovic, resigned after the government froze STA funding.