The first foreign ship since the beginning of the war has arrived in Ukraine, it will be loaded with grain 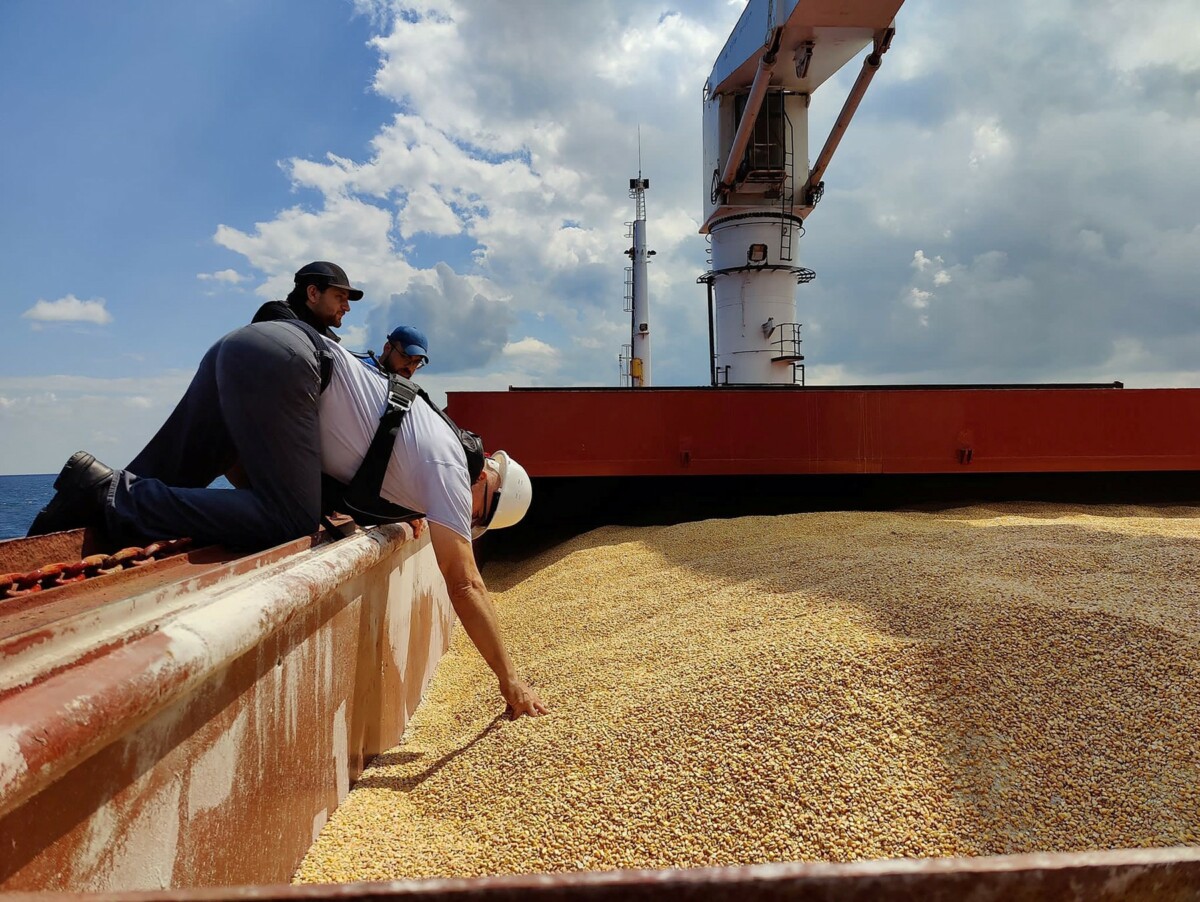 The first foreign cargo ship since the beginning of the war in February arrived in Ukraine today and will be loaded with grain, said the Ukrainian Minister of Infrastructure Oleksandr Kubrakov.

Ukraine is starting to export grain again, according to the agreement reached with Russia, mediated by Turkey and the UN, the implementation of which is monitored by the Joint Coordination Center in Istanbul. Kubrakov said the cargo ship Fulmar S, which sails under the flag of Barbados, is in the port of Chornomorsk.

"We are doing everything possible to ensure that our ports can receive and process more ships. First, we plan to reach a level of at least three to five ships per day in two weeks," he wrote on Facebook.

About 20 million tons of grain from last year are still blocked in the country.

Our new ambassador in Sofia, Agnesa Rusi Popovska, takes office, the credentials were received by the Deputy Minister