In the race for an Oscar: "Sisters" by Dina Duma will be the Macedonian candidate for this prestigious film award 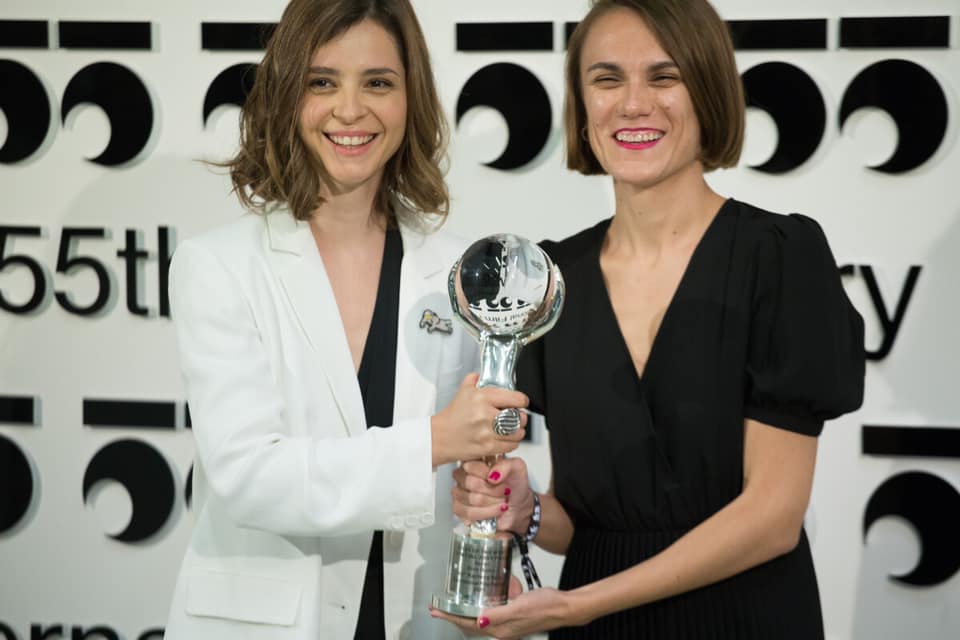 The film "Sisters", directed by Dina Duma, is the Macedonian candidate for the "Oscar for Best Feature International Film" for 2022.

As announced by the Association of Film Workers of Macedonia, the decision was made by the Commission for selection of Macedonian candidate for this award, composed of Dejan Dimeski - cinematographers President of the Commission, Robert Jankulovski - photographer and cinematographer, Petar Bogoevski - designer of light , Nesrin Tair - actress, Snezana Ponjevic-Mucha - set designer, Aleksandar Pejovski - composers, Driton Vejseli - actor, and accepted and approved by the American Academy of Motion Picture, Art and Science.

The film "The Missing", a film directed by Arben Thaci, was also competing for the candidacy.

The American Academy of Motion Picture Arts, Sciences and Science has announced that the 94th Academy Awards will be held on Sunday, March 27, 2022 in Los Angeles.

The Jews begin with the celebration of Hanukkah, the Feast of Light

"Comedy Theater" continues to work, a competition for a new director has been announced

VIDEO | With Kalina Maleska in the high zone of literature

Nikolovski assures: There are no calculations and selectivity in the dismissal of Nora Shaqiri