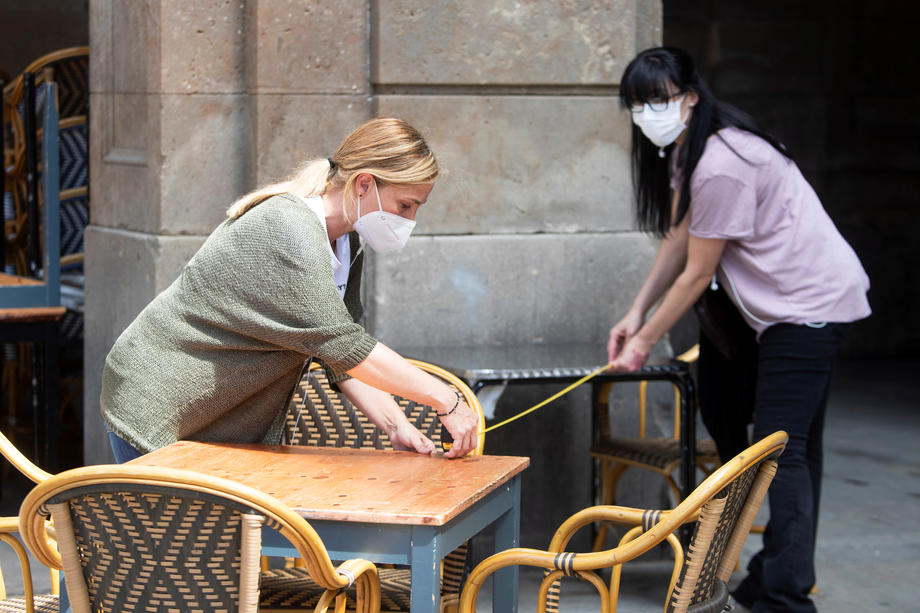 In the third quarter of this year, there were 8 vacancies, and the largest number, 595, are in the fifth group of occupations - Service workers and sales.

As announced State Statistical Office, the vacancy rate in the third quarter of this year was 1,69 percent.

The highest vacancy rate of 3,32 percent is in sector L - Administrative and support service activities, while the lowest rate is in sector G - Electricity, gas, steam and air conditioning supply, which is 0,20 percent.

Businesses with 10 to 49 employees have the highest vacancy rate of 2,16 percent.

SSO data show that the Southeast region has the highest vacancy rate of 2,17 percent, with 647 jobs, followed by the Northeast with a rate of 2, 05 and 466 jobs, respectively. The Polog region has the lowest job rate, 0,93%.

IMF: High transparency in operations and public confidence in the National Bank

Prices of basic products will remain frozen in February