The Zelensky-Erdogan meeting in Lviv is ongoing 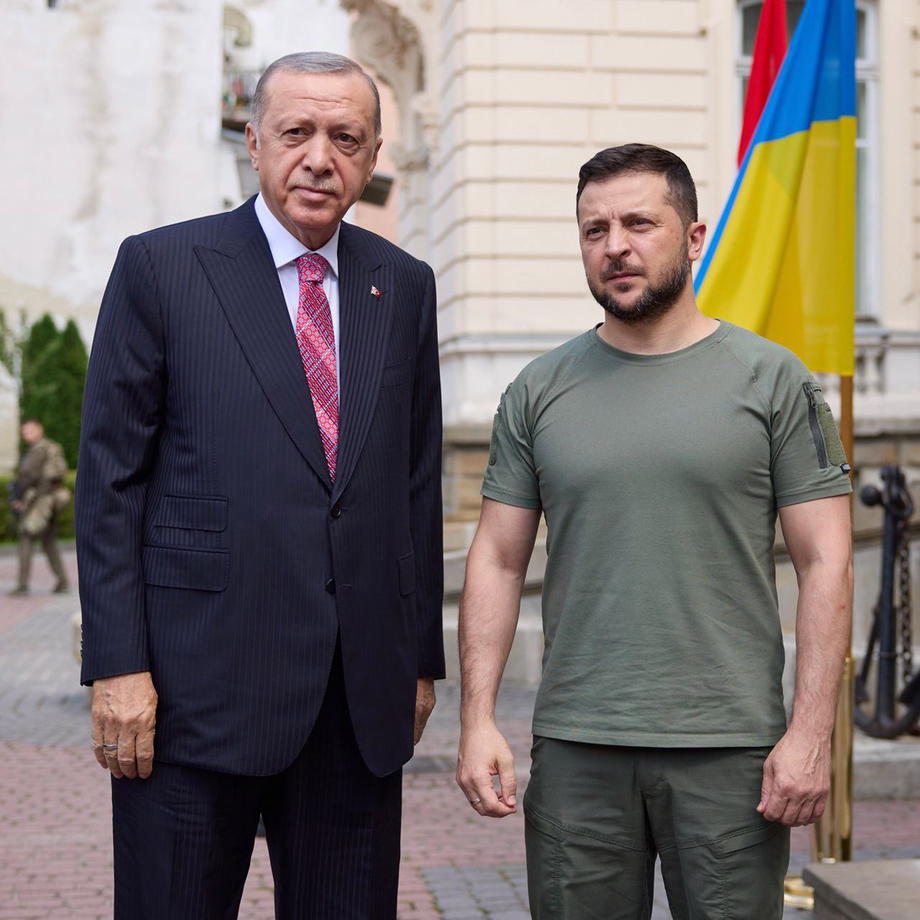 The meeting of the Turkish president is in progress in the Ukrainian city of Lviv Recep Tayyip Erdogan and Ukrainian Volodymyr Zelenski, which is their first meeting since the beginning of the war.

After the meeting, a trilateral meeting is scheduled with the participation of the UN Secretary General, Antonio Guterres.

Erdogan's office has announced that the three interlocutors will discuss possible diplomatic steps that could be taken to stop the Russian-Ukrainian war, as well as to strengthen activities in relation to the established mechanism for exporting Ukrainian grain and food to the world market.

"If you are able, leave Russia": the Ministry of Interior repeated the appeal to ours

25 years of Frotcom: the largest GPS provider in Macedonia

Nikolovski: Another 140 million denars in support for milk producers

CUK: Wild pigs have appeared in Pržino, citizens should be careful when walking on Vodno