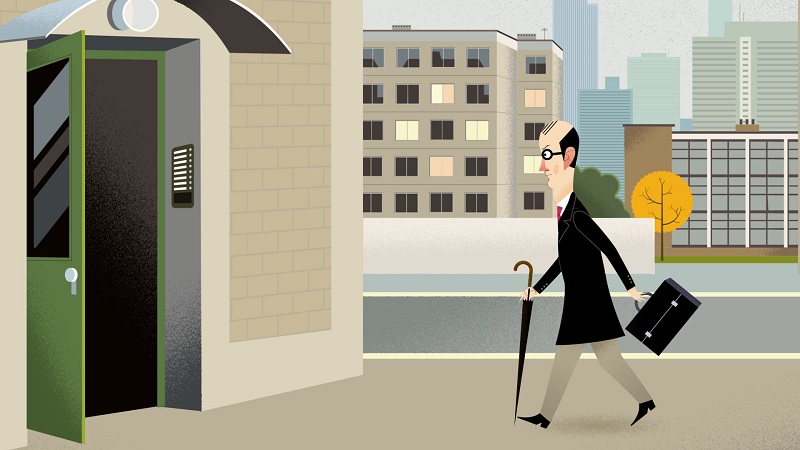 The twelfth edition of the international animated film festival "Animax Skopje Fest" is being held on December 24 and 25 under the motto "Where fairy tales come to life".

The audience will have the opportunity to vote for the best children's film and choose the winner. All screenings are free. The commission that will decide on the awards in the official selection is composed of Mimi Gjorgjovska Ilievska, MA, Laze Tripkov, PhD and Ilcho Simovski. Many of the films competing for the Golden Brick are prestigious award winners or winners of A-category film festivals.

The fifth edition of "Jazz Factory Festival" begins in Bitola

ITF "Actor of Europe" in Prespa marks its twentieth anniversary

"Jim Politis Quartet" from Greece will perform at "Skopsko Leto"

Artists Zhmijevski and Althamer enrich the art collection of MSU