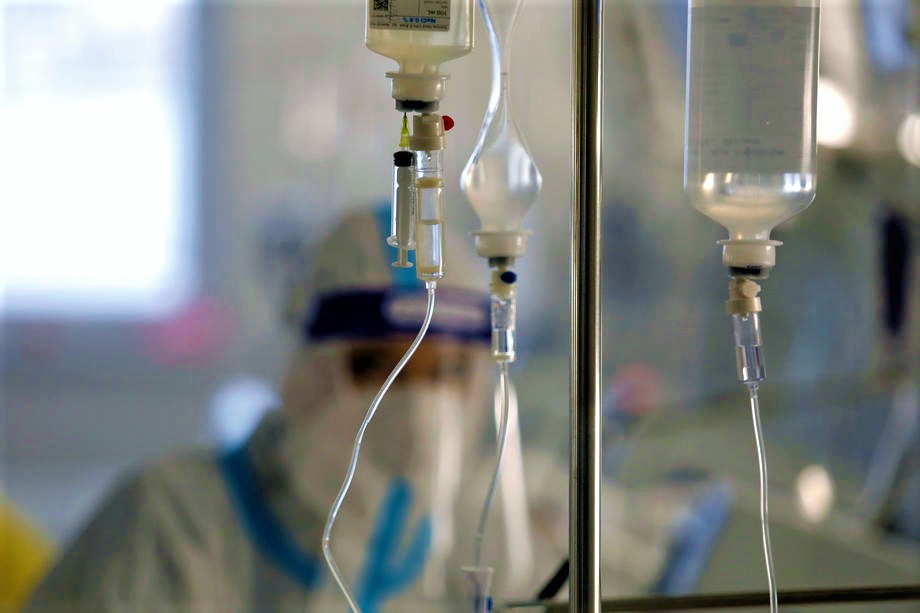 In the General Hospital in Pozarevac, the first case in Serbia of infection with the West Nile virus, which is transmitted by mosquitoes to humans, was registered in a woman (46) from Nabrdje near Pozarevac.

The woman is in good general condition and confirmation of the presence of the virus is awaited from the second sample taken from the patient, the website of the city of Pozarevac said.

Because of this, and based on information about the identification of the presence of the virus in mosquitoes, the Emergency Situations Headquarters of Požarevac made a decision to take measures to suppress mosquitoes in the territory of that city.

By the way, the West Nile virus has been present in Serbia since 2012 and in 90 percent of cases it passes without symptoms or signs of the disease, and it was diagnosed in mosquitoes in Belgrade, Požarevac and Pancevo.

Infected mosquitoes transmit the virus only to their offspring and to humans, and transmission of the virus between two people is not possible through contact.

The "Batut" Institute from Belgrade recommended that citizens use mosquito sprays on exposed parts of the body when outdoors, wear light, comfortable clothes with long sleeves and pants, and avoid being outdoors during the period of the most intense mosquito activity. at dusk and in the morning.

It is also recommended to use protective mosquito nets on windows, doors and around the bed, if possible, staying in air-conditioned rooms, avoiding areas with a large number of insects, such as forests and swamps.

Also, at least once a week, water should be emptied from pots, pet food and water bowls, buckets, barrels and cans, and discarded tires and other objects that can collect water should be removed.