In the next two days: Pregnant women and people over 60 will be exempt from work 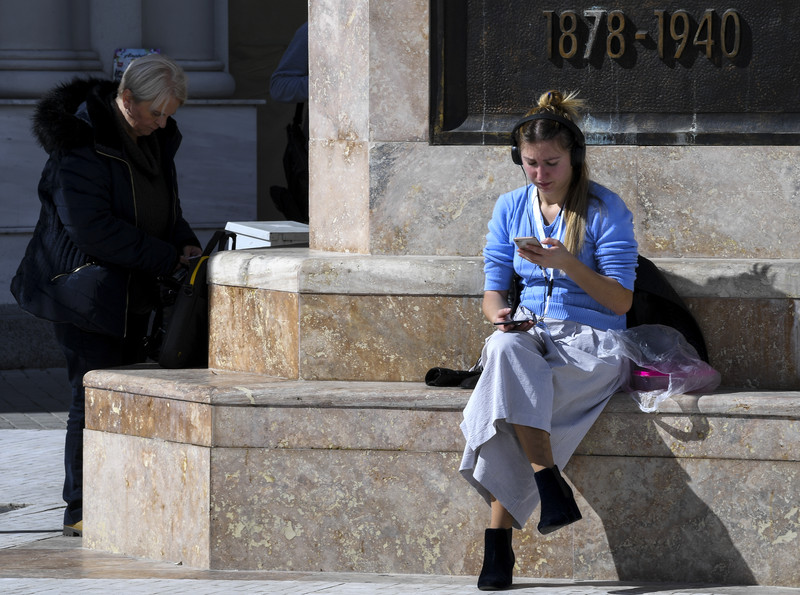 At today's 70th session, due to the heat wave announced for Thursday and Friday, the government made recommendations for the release of pregnant women and people over the age of 60 from their work duties, for children in kindergartens to have no physical activities from 11.00:17.00 a.m. to 11.00:17.00 p.m., for the private sector to organize working hours in order to protect workers from direct sun exposure, as well as avoiding being outdoors from XNUMX:XNUMX a.m. to XNUMX:XNUMX p.m.

As stated in the announcement, the Government of the Republic of North Macedonia held the 70th session through videoconference internet communication, at which recommendations were made to reduce the risks of high temperatures, for a duration of two days, Thursday and Friday (August 18 and 19, 2022 year).

On the indication from the Minister of Health, that according to the data from the Administration for Hydrometeorological Affairs, in the next two days, the territory of the entire country will be affected by high temperatures - orange phase, the Government adopted the following recommendations:

"Release from work obligations of the most vulnerable population groups, such as pregnant women and people over 60 years of age. In childcare facilities, (kindergartens) physical activity should not be practiced and children should not be taken outdoors from 11.00:17.00 a.m. to 11.00:17.00 p.m. The units of the local self-government, the Red Cross and the Centers for Social Affairs in the regions affected by the heat wave, to provide assistance to lonely, old, frail and homeless people. Given the fact that certain risky production and technological processes may pose an additional risk to the health of exposed workers, employers are reminded of their obligation to comply with legal regulations in this area. "In order to protect the workers from direct sun exposure, it is necessary to organize the working hours by avoiding being outdoors from XNUMX:XNUMX a.m. to XNUMX:XNUMX p.m.," the announcement states.

According to these recommendations, the Government made conclusions that the state authorities and public enterprises and institutions should respect the recommendations. It is recommended to the private sector to organize working hours in order to protect workers from direct sun exposure and avoid being outdoors in the period from 11.00:17.00 AM to XNUMX:XNUMX PM.

This measure will last for two days, until further decision.

The working hours in kindergartens should be organized in the period from 7.00:17.00 a.m. to 11.00:XNUMX p.m., while physical activities should not be practiced and children should not be taken outdoors after XNUMX:XNUMX a.m.

All legal entities that perform outdoor activities should stop their activities in the period from 11.00:17.00 AM to XNUMX:XNUMX PM. This especially applies to construction workers, the announcement from the Government states.

The committee discussion on the Law on Civil Procedure was interrupted

The parties should be the first to shut up, hate speech is harmful

Macedonian reality: The rich are the biggest polluters, the poorest are left without help and alternatives