A delegation from twin Istanbul arrived in Skopje 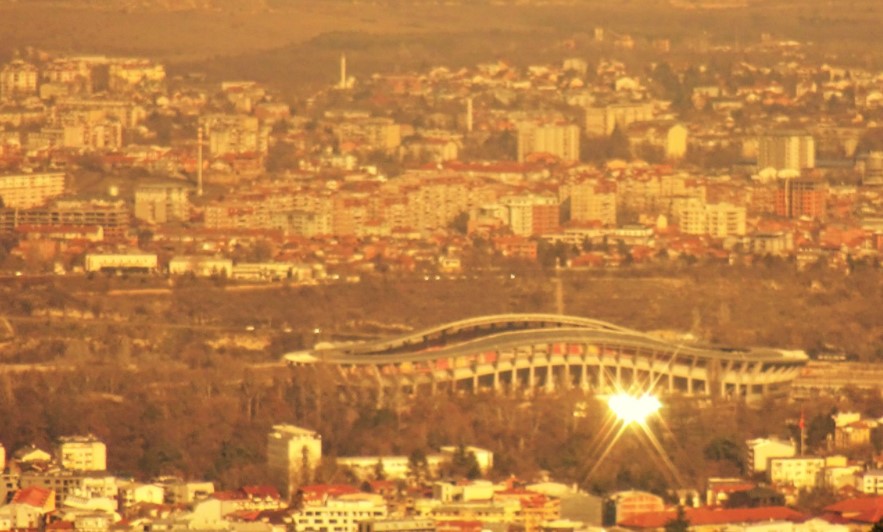 A delegation from the twin city of Istanbul, Turkey, which is on a two-day working visit to Skopje, today met with the Secretary of the City of Skopje, Gjoko Velkovski and representatives of the sectors in the City of Skopje, where the work of the City of Skopje and the institutions under its jurisdiction were discussed, as well as the most current plans and projects for improvement of traffic connections, energy efficiency and digitalization of the city.

- The meeting also discussed the possibility of improving cooperation between the two cities and their institutions, by exchanging experiences to improve services to citizens, the possibility of joint participation in international projects, projects needed to better perform the activities of public enterprises, but and deepening of the cooperation between the city of Istanbul and the City of Skopje, announced the City of Skopje.

Mehmet Tuncer and Yilmaz Demirel, members of the Istanbul City Hall, Ali Toi, Deputy Director of the Istanbul City Services and Support Department, Yasin Cemal Galata and Zafer Sumer from the Istanbul External Relations Department will stay in our city for two days. , Ansar Jasha, General Manager of IETT (Istanbul Electricity, Tramway and Tunnel Management) and will visit several public companies and city institutions in order to get better acquainted with their work, activities, way of functioning and daily challenges they face.

The visit of the Istanbul delegation to the City of Skopje is on the initiative of the Mayor of Istanbul, Ekrem Imamoglu and is realized within the activities of the B40 Balkan cities network.