In Skopje, 330 sanctions were imposed for traffic violations, 140 for not giving preference to pedestrians 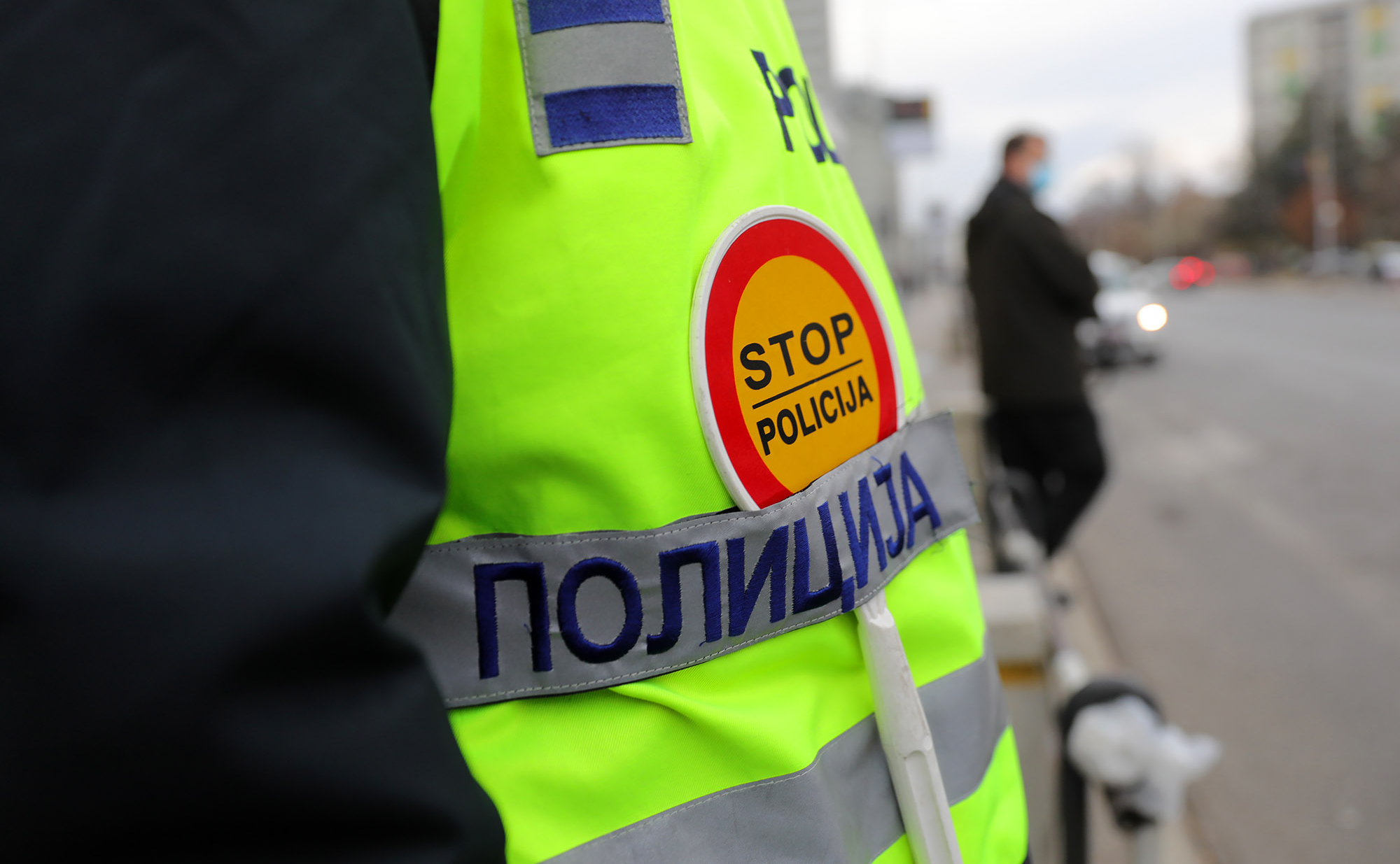 As part of the intensified action controls in the field of traffic of the Ministry of Interior, during yesterday on the territory of the City of Skopje, a total of 330 measures were imposed.

As he informs MIA, among the sanctions 140 are for not giving priority to pedestrians, 41 for driving faster than the allowed speed, 15 for driving without a driver's license and 15 for driving technically defective vehicles.

"Four measures have been imposed for a novice driver, seven sanctions for talking on a mobile phone, five measures for passing a closed red light signal, 26 sanctions for offenses committed by pedestrians," the statement added.

The Ministry of Interior points out that the intensified action controls will continue in the coming days.

- We appeal to the citizens to respect the traffic rules and regulations in order to increase the traffic safety and together to contribute to safer roads, it is stated in the announcement of the Ministry of Interior.