In the Stip modular hospital, 20 to 30 meters of copper pipes were stolen 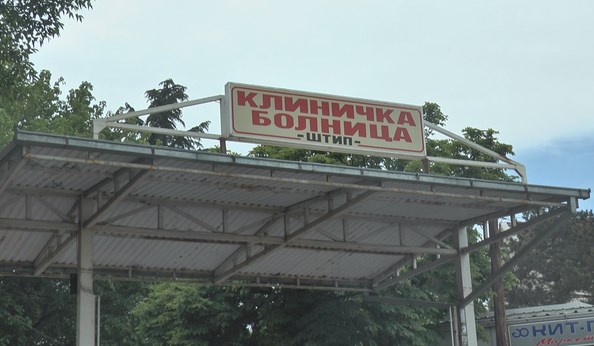 Copper pipes 20 to 30 meters long were stolen in the modular hospital, in the vicinity of the Clinical Hospital-Shtip.

The theft happened a few days ago, as confirmed by the spokesperson of Clinical Hospital-Shtip, Marina Shumanska. The theft at the Police Station-Shtip was reported on November 25, when an employee of the hospital noticed that the door of the modular hospital was open, after which it was established that thieves had operated in it and managed to steal copper pipes 20 to 30 meters long.

The spokesperson of SVR-Shtip, Gordana Panayotova, says that according to the report, the theft happened between 22.30:23.00 p.m. and 24:XNUMX p.m. on November XNUMX. Police officers have carried out an inspection and work is underway to clear up the theft.

In March of this year, there was an attempt to steal a copper pipe from an oxygen cylinder in the gas plant, which supplies the infectious department in the Clinical Hospital-Shtip. Then the thief was frightened by the rustling of the air, so that the damage was not done. The Shtip modular hospital is closed and no patients are hospitalized in it, and this building is far from the rest of the hospital's buildings.

The boss of the "Leninova" bar and his employee got into a fight, and both reported that they were attacked

Father and daughter argued and fought with policemen at the basketball derby MZT-Rabotnicki?

Peers attacked a girl in Bitola, the mother reported to the police