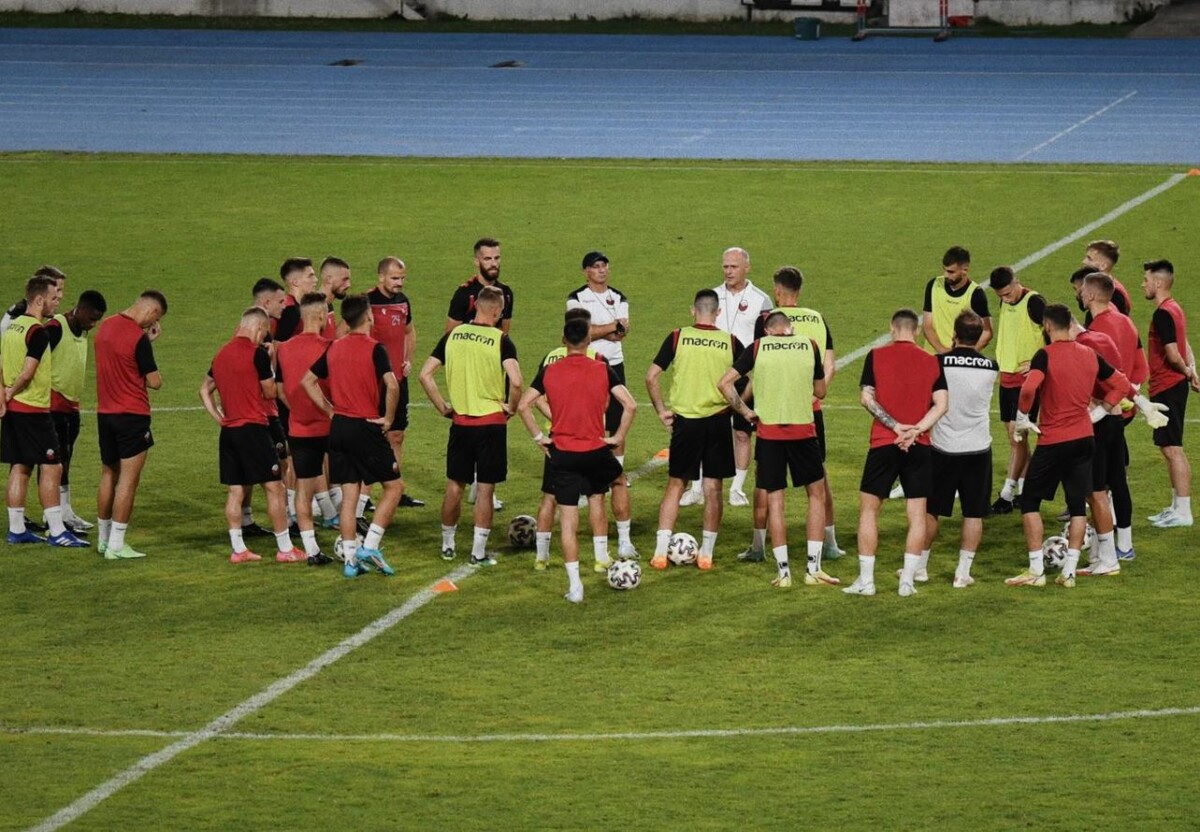 FC Shkendija will play in the Conference League for the second time/Photo: facebook.com/fcshkendija

Today from 20.00 at the National Arena "Todor Proeski" - Skopje the team of Shkendija will play the first game of the first qualifying round in the Conference League против Ararat Yerevan from Armenia.

Tetovo's "red and black" are ready for the new European challenge, in the lineup of coach Artim Shaqiri, from the injury sustained during the preparations in Slovenia, Bashkim Veliu returns to the lineup, but he is not ready for tonight's match.

The defender of Shkendija and also a representative of Macedonia, Exzon Bejtulai believes in placing in the next qualifying round.

– As a team, we are ready to overcome this obstacle with success. The Armenians have a good team, he says, we have analyzed them, I think that the quality is on our side and with maximum commitment from all the players on the field, we can come out as winners in this double match - says Beitulai.

The main judge of the match will be Lucas Fendrich from Switzerland.

Shkendija is participating in this competition for the second time, last season in the second qualifying round it suffered two defeats against Latvian Riga (0:1, 0:2).

So far, Shkendija had the greatest successes in its club history from 2016 to 2018, when it played in the playoffs three years in a row to enter the Europa League groups.