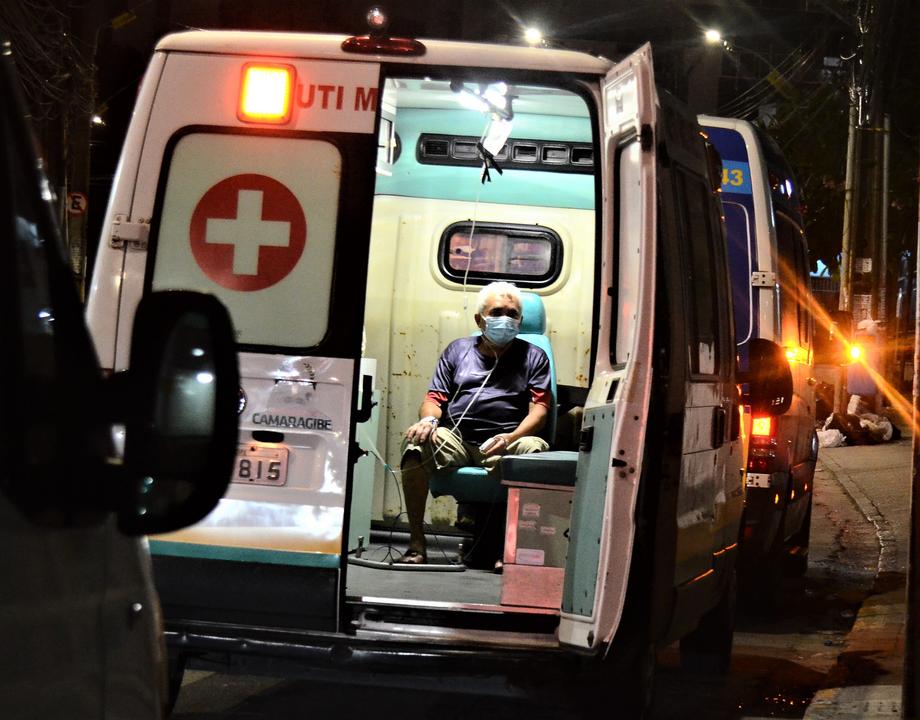 The operation was aimed at locating and arresting criminal bosses, some of whom are from other countries, the police said in a statement.

Police said a fire was opened, after which a fave resident shot and killed on the spot, and the local press said it was a 41-year-old woman hit by a stray bullet.

It is also stated that 11 wounded people were found after the shooting, who were transferred to a nearby state hospital.

As the day went on, several firearms victims were brought to the same hospital, some of whom were already dead, according to the Associated Press.

The ambulance found 12 deaths and five people in the treatment department of the trauma department, the State Secretariat of Health announced.