A fire at a hospital in Senegal has killed 11 babies 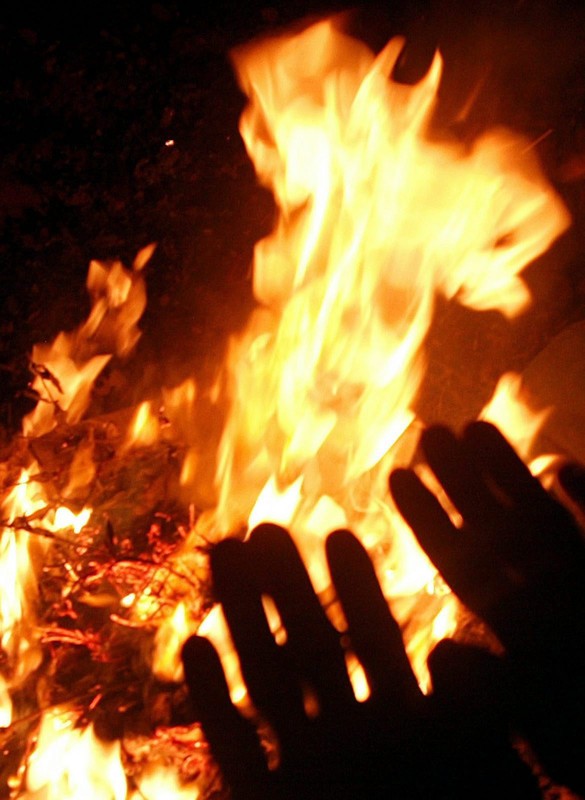 At least 11 newborns have died in a fire at the neonatal ward of a regional hospital in the Senegalese city of Tivuan, according to the country's president, Maki Sal.

According to the preliminary results of the investigation, the cause of the fire is a short circuit, Senegal's Minister of Health Andulaye Diouf Sar told local television.

President Sal, who is on a state visit to Angola, expressed his deepest condolences to the mothers and their families, Reuters reports.

The city of Tivuan is about 120 miles [XNUMX km] from the capital, Dakar.