A bridge collapsed in Pittsburgh, the smell of gas in the air 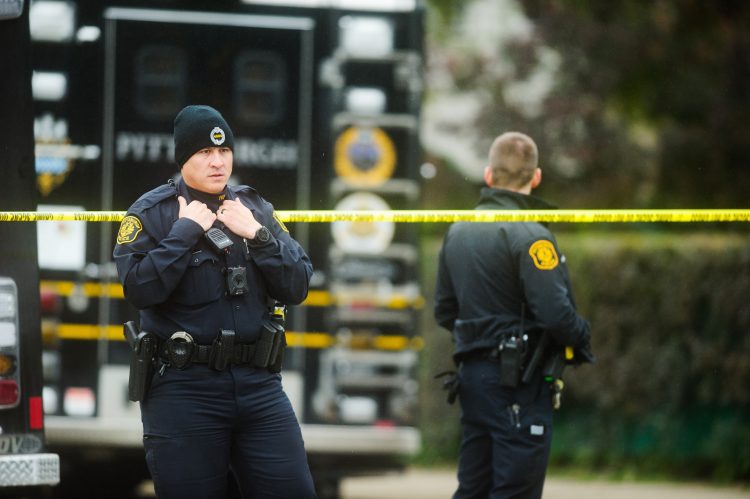 A bridge collapsed in the American city of Pittsburgh today, and the rescue services immediately arrived at the scene of the accident, reports AP.
Police said the incident happened around 06am local time.

The photo from the scene of the accident shows a bus standing upright on the part of the bridge that collapsed.

No injuries have been reported so far, the Pittsburgh Public Security Department said on Twitter. The gas pipeline is cut and gas is felt in the air, the service added.

Local authorities have warned residents to avoid that part of the city.

Ukraine: The largest exchange of prisoners of war since the beginning of the Russian invasion