In the coming days, very cold weather awaits us, in the morning it will be -15 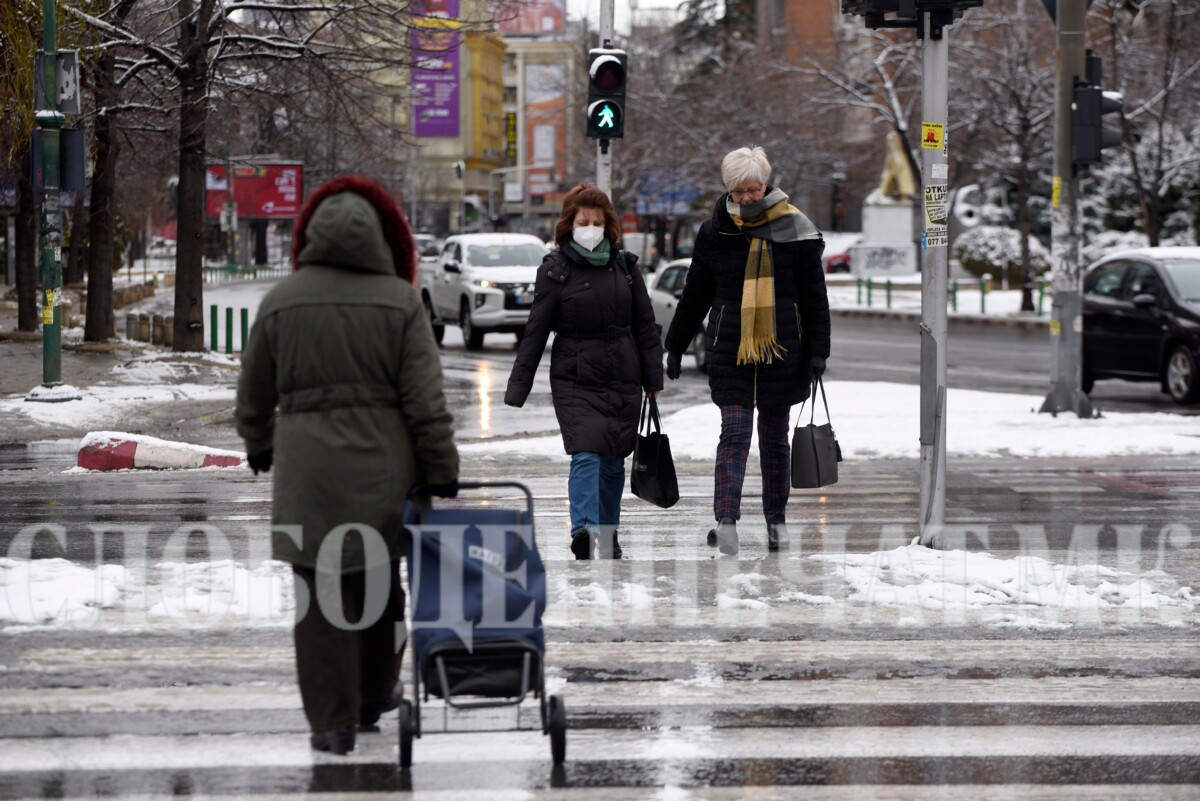 The following days will be very cold and windy with moderate to strong northwest wind. Morning temperatures in many places will drop to around -10 degrees, and daily temperatures will be around and below zero.

As he informs HMS, due to low temperatures, frost is expected. Occasionally there will be an increase in clouds with conditions for light snow, especially in the evening and in the northern parts.

The lowest morning temperature is expected to be -15 degrees on Tuesday.

According to the HMS forecast, it will be coldest on Monday with a daily temperature of -5 to two degrees.